Posted on 10th November 2021
In early 1573 the Venetian artist Paolo Veronese was commissioned to paint a depiction of the Last Supper for a local convent. Never one to do things by half what he produced was grand in the extreme being fifteen feet high and thirty six feet in length but it wasn’t its size that was to land him in trouble but its content. The scene he painted was not as reverential as expected, Christ was present of course, as were his disciples but there was no Mary Magdalene. Instead there were dogs, cats, jesters and even the occasional German.
That summer he was summoned to appear before the Holy Tribunal of the Inquisition. It was there task to maintain Church orthodoxy and to root out apostasy. Veronese would have to explain himself or face the charge of heresy. If he failed to so a guilty verdict could result in an extended period of confinement or even death. 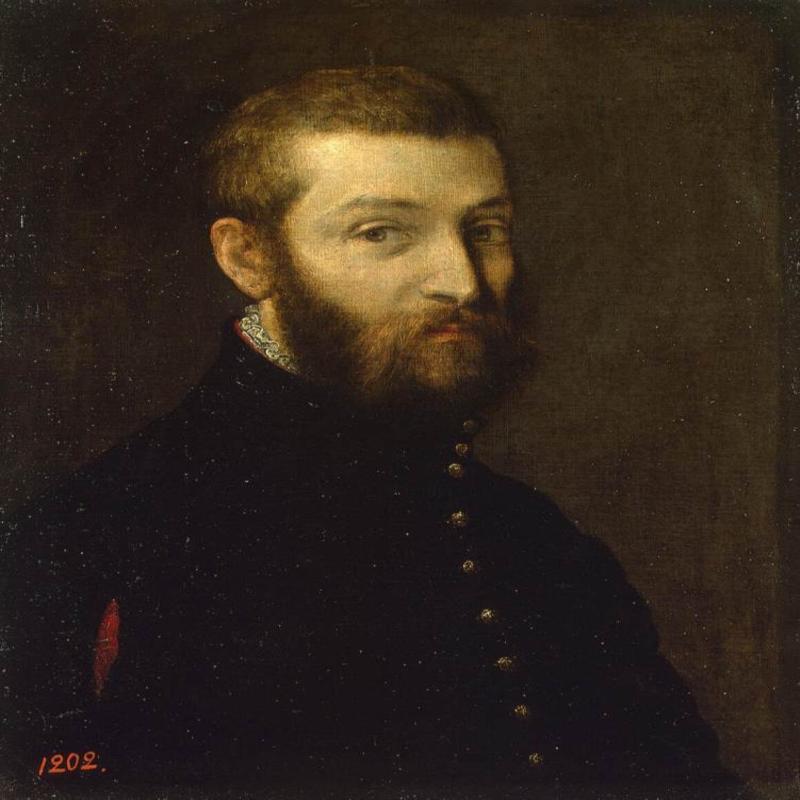 He had to answer those questions put to him very carefully then, why was Mary Magdalene not present in the painting? Why were dogs and other animals depicted? Why include persons who were not known to have been at the Last Supper? Veronese replied he was an artist and therefore had licence to depict the scene as he visualised it. Indeed, it was his duty to do so.
Appearing before the Inquisition had been a frightening experience and so the young artist was relieved that having been cleared of heresy but found guilty of causing offence the punishment was merely chastisement and the order to remove the offending images.
He did not want to change the painting but neither did he wish to again appear before the Inquisition so he changed the title of the painting from The Last Supper to The Feast in the House of Levi; with it no longer depicting one of the key moments in the New Testament and the life of Christ the Inquisition lost interest and left him alone.
This extract from the original transcript of his interrogation provides us with an insight into how the Inquisition operated: 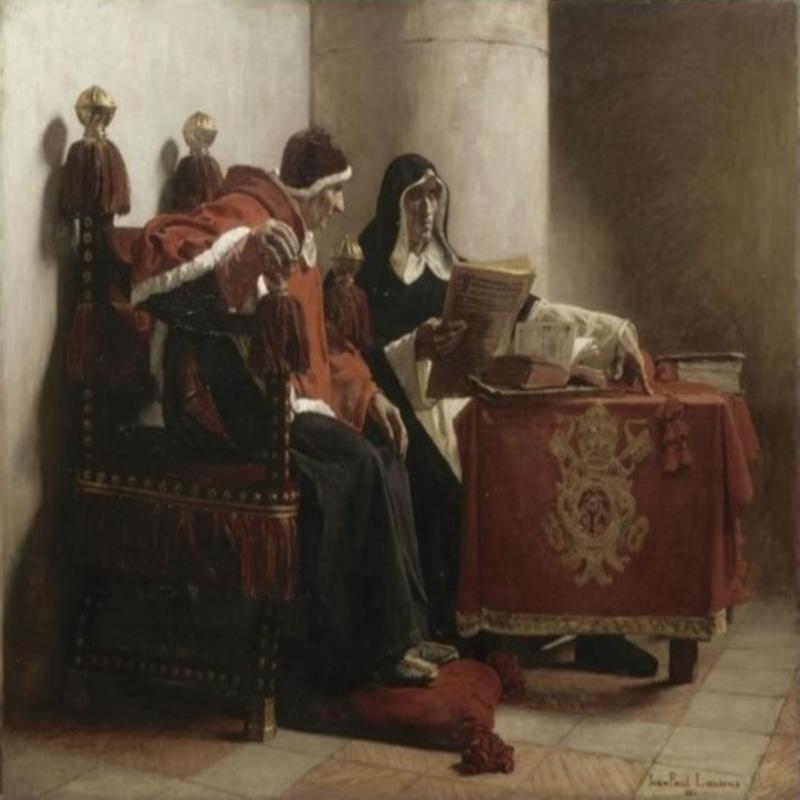 "This day, the eighteenth July, 1573: Called to the Holy Office before the Sacred Tribunal, Paolo Galliari Veronese, residing in the parish of St. Samuel, and being asked his name and surname, replied as above. Being asked as to his profession:
Answer: I paint and make figures.
Question: Do you know the reasons why you have been called here?
Answer: No.
Q. Can you imagine what these reasons may be?
A. I can well imagine
Q. Say what you think about them.
A. I fancy that it concerns what was said to me by the reverend fathers, or rather by the prior of the monastery of San Giovanni e Paolo, whose name I did not know, but who informed me, that he had been here, and that your Most illustrious Lordships had ordered him to cause to be placed in the picture a Magdalen instead of the dog; and I answered him that very readily I would do all that was needful for my reputation and for the advantage of the picture; but that I did not understand what this figure of the Magdalen could be doing here.
Q. What picture is that which you have named?
A. It is the picture representing the last supper that Jesus took with his disciples in the house of Simon.
Q. In this supper of Our Lord, have you painted any attendants?
A. Yes, my lord
Q. Say how many attendants and what each is doing.
A. First, the master of the house, Simon; besides, I have placed below him a server, who I have supposed to have come for his own amusement to see the arrangement of the table. There are besides several others, which as there are so many figures in the picture, I do not recollect.
Q. What is the meaning of the men dressed in the German fashion each with a halberd in his hand?
A. It is now necessary I should say a few words.
Q. Say on.
A. We painters use the same license that is permitted to poets and jesters. I have placed these two halberdiers, one of them eating, the other drinking, by the staircase, but both ready to perform any duty that may be required of them: it seemed to me quite fitting that the master of such a house, who was rich and great-as I have been told-should have such attendants.
Q. And the one who is dressed like a buffoon with a parrot on his wrist - why did you introduce him into the canvas?
A. For ornament, as is usually done.
Q. Who are the people at the table of Our Lord?
A. The twelve Apostles.
Q. What is St. Peter doing, who is the first?
A. He is carving a lamb to send to the other end of the table.
Q. What is the one doing who comes next?
A. He is holding a plate to see what St. Peter will give him?
Q. What is he doing who is next to this last?
A. He is picking his teeth with a fork.
Q. Who do you really think were present at this supper?
A. I believe Christ and his Apostles were present; but in the foreground of the picture I have placed figures as ornaments, of my own invention.
Q. Were you commissioned to paint Germans and buffoons and such like figures in this picture?
A. No, my lord: but I was commissioned to ornament the picture as I thought best, which, being large, to my mind requires many figures. . .
Q. Does it not appear to you that you have [not] done right in painting the picture in this manner, and that it can [not] be proved right and decent?
A. Illustrious lord, I do not defend it; but I thought I was doing right.
The judges pronounced that the aforesaid Paolo should be obliged to correct the picture within three months from the date of the reprimand according to the judgments and the decision of the said Sacred Court, and altogether at the expense of the said Paolo.
Tagged as: Art, Fact File
Share this post: