Posted on 19th June 2021
Late in the afternoon of 30 August 1918, having addressed workers at the Hammer and Sickle factory in Moscow, Vladimir Lenin was walking back to his car when three shots were fired; one bullet tore through the sleeve of his overcoat, another struck him in the collarbone while a third bullet lodged in his throat.
In the furore that followed a young woman, 28 year old Feiga ‘Fanni’ Kaplan was arrested at the scene roughly handled and taken off to prison.
In the meantime, Lenin was taken in haste to the Kremlin which despite the life threatening severity of his injuries he refused to leave to attend hospital, a denial of proper treatment that was to impact greatly on his future health. 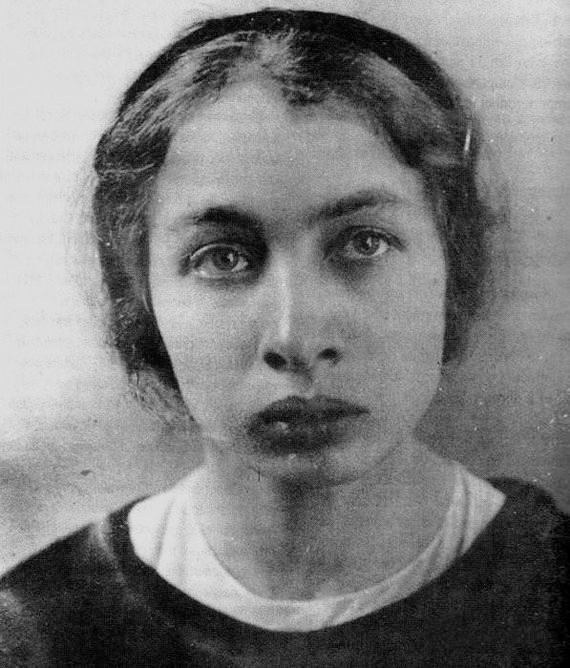 But who was this would be assassin, this woman who in an instant so very nearly changed the history of the world? It had not been the first time she’d had murder in mind.
Fanni Kaplan, was born Feiga Haimovna Royblat in the Ukraine to a large Jewish family and had been a committed Socialist Revolutionary since childhood. As early as 1906, aged just sixteen, she had been implicated in a plot to murder a Government Official and sentenced to life imprisonment. But young and radical she refused to be cowed and was regularly beaten as a result. Indeed, so severe were the beatings she endured she lost her sight and only ever regained partial vision.
She was released from prison on 3 March 1917, following the Revolution and the overthrow of the Tsar.
The backdrop to the attempt to assassinate the Bolshevik leader Lenin had occurred the previous November when nationwide elections to a new Constituent Assembly had resulted in an overwhelming victory for the Socialist Revolutionaries who had polled 58% of the vote and had acquired 370 Deputies to the Bolsheviks 175. Lenin, who had earlier vowed to abide by the results of the election now refused to relinquish the power seized following the storming of the Winter Palace.
Fanni believed him to be no revolutionary but a reactionary, an autocrat and just another Tsar in waiting. He had betrayed the workers he claimed to represent. She now resolved, along with others who remain largely unknown, to murder him. 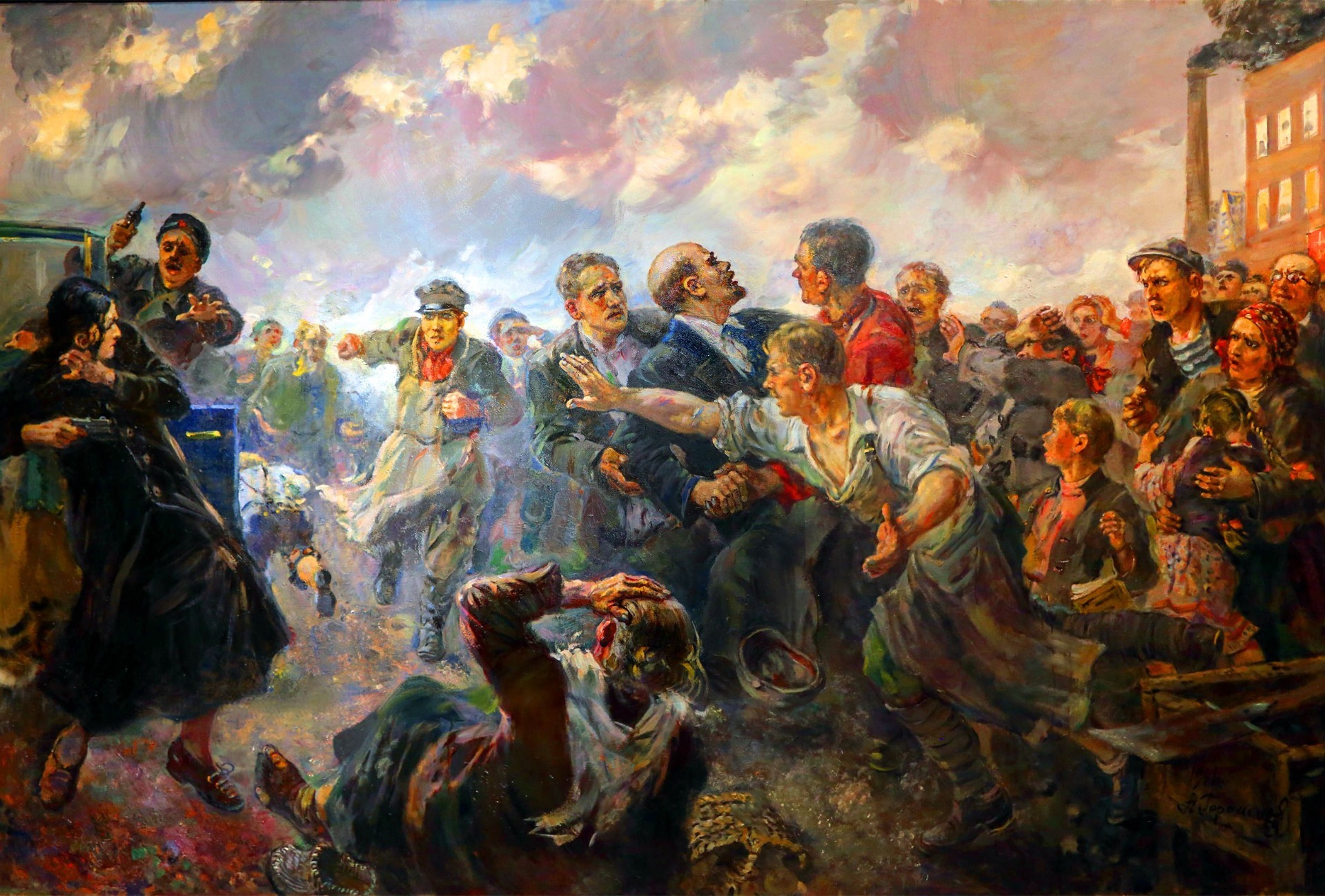 But could the nearly blind Fanni who had to use a stick as a guide really have so accurately fired three shots into the heavily guarded Lenin whilst being jostled by the crowd surrounding him? Many think not and it has been suggested the real culprit was Lydia Kopaleva, a woman Fanni had formed a close relationship with in prison. But under interrogation she confessed to the crime and refused to implicate others:
“My name is Fanni Kaplan. Today, I shot Lenin. I did it on my own. I will not say from whom I received my revolver. I will give no details. I had resolved to kill Lenin long ago. I consider him a traitor to the Revolution.”
Frustrated in their attempts to uncover a conspiracy on 3 September Fanni’s guards dragged her into the courtyard of the prison and shot her once in the back of the head.
Provided with the opportunity to do so the Russian people had voted against the Bolsheviks now Lenin knew there were people out there who wanted to kill him and so the day after Fanni’s murder Lenin ordered the clampdown on all dissent that was to become the “Red Terror.” More than 800 leading Socialist Revolutionaries were to be rounded up and executed over the following days.
As Russia descended into Civil War the killings escalated and the Head of the Soviet Secret Police, the Cheka, Felix Dzerzhinsky, was to declare the Revolution to be organised terror: “We exist to terrorise, arrest, and exterminate the enemies of the revolution on the basis of their class affiliation or pre-revolutionary roles.” Within three years of Fanni Kaplan’s own execution more than a million Russians had been killed by their fellow countrymen.
On 21 January 1924, Vladimir Lenin died following a series of strokes, aged just 53. It was said that he had never fully recovered from the wounds he had received six years earlier.
Fanni Kaplan’s attempt on Lenin’s life had seen revolution become terror and the man behind it dead within six years. So it was perhaps just an assassination delayed, but by the time of Lenin’s death the Bolshevik Revolution and their grip on power in the new Soviet Union had been secured.
Tagged as: Modern, Women
Share this post: