Posted on 18th May 2022
Born in the beautiful Black Forest region of Baden in Germany Franz Xaver Winterhalter would become the great glamourist of the noble elites of Europe. It hadn’t been his intention to become so he wanted to study, to teach, and to focus on his love of historical painting but with the money was so good and seduced by the flattery of his betters he could do no other.
Sponsored in his studies by Grand Duke Leopold of Baden, later becoming drawing master to his wife the Duchess Sophie, he was soon after upon the recommendation of Leopold appointed Court Painter to the French King Louis Philippe. Forced to flee France for Switzerland following the Revolution of 1848 it appeared for a time that his flirtation with the rich and powerful would be brief. It wasn’t, largely as a result of Louis Philippe’s successor the Emperor Louis Napoleon III who an admirer invited him back to Paris. 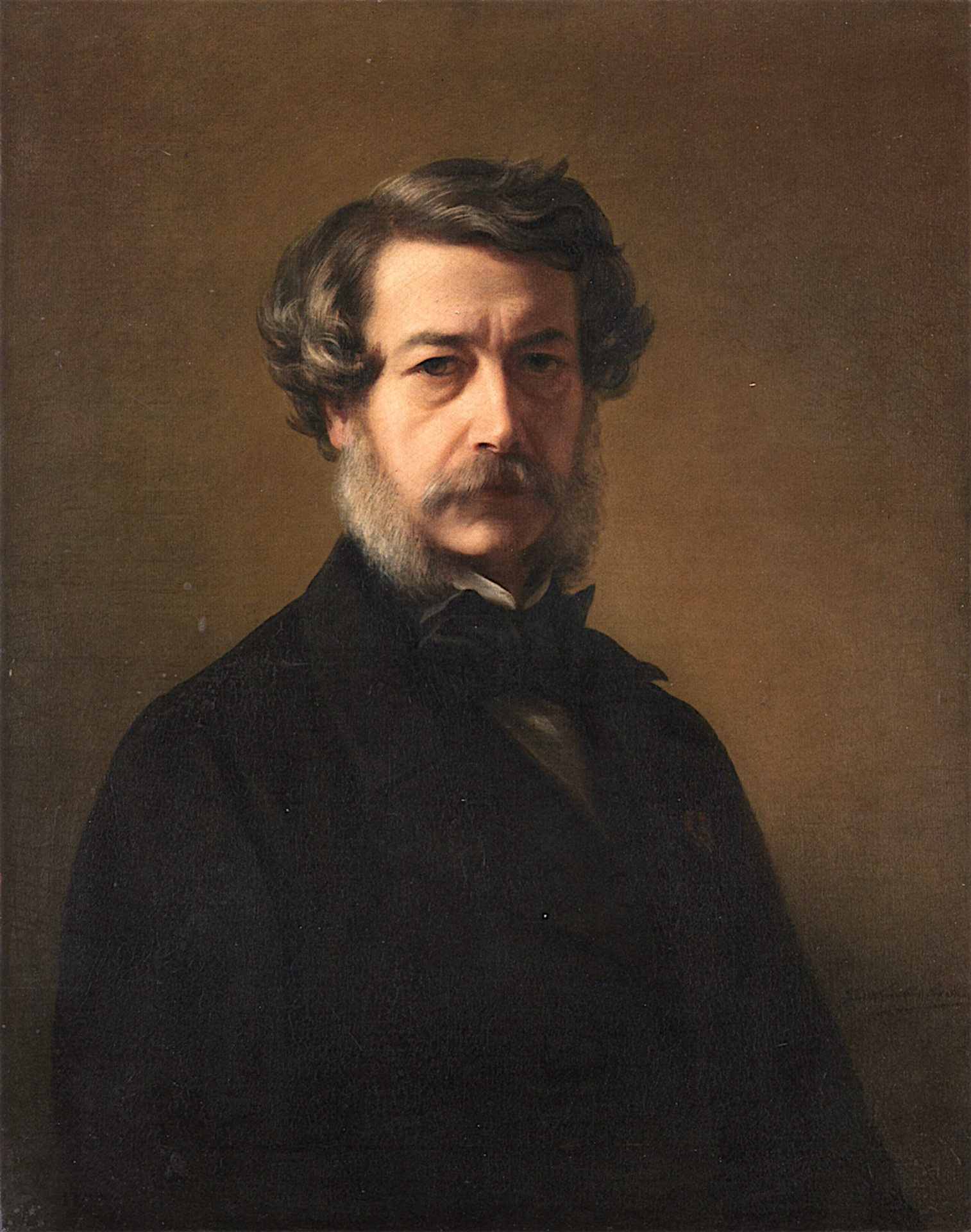 Indeed, it was to be his many portraits of the Emperor’s beautiful wife Eugenie that was to see his reputation soar and spread far and wide. Particularly admired was his 1855 painting The Empress Eugenie Surrounded by Her Ladies in Waiting.
Winterhalter painted not only the Royal Houses of Europe (indeed, no other painter has ever achieved such a degree of Royal patronage) but the great and the good of High Society both merchant and soldier alike, as long as they could pay.
Franz Winterhalter enjoyed a good life, feted as an artist wealth, luxury and status became common bedfellows but he never had the respect of his peers who found his work superficial, more imagined than real, and ingratiating to say the least. Of course, envy comes with success.
Arguably the most popular and prolific Court Painter of his era he died unexpectedly on 8 July, 1873, having contracted typhoid fever. 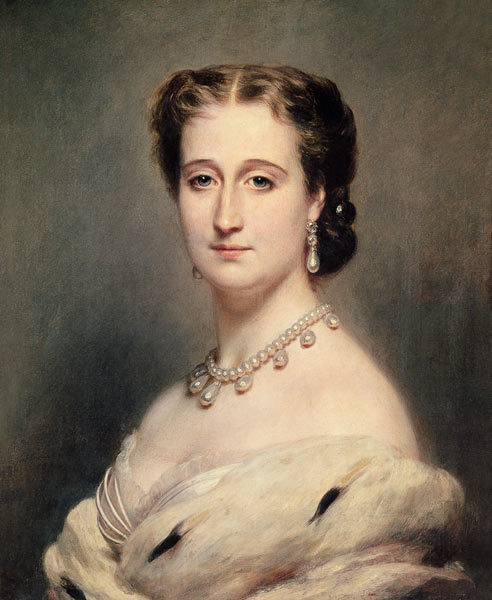 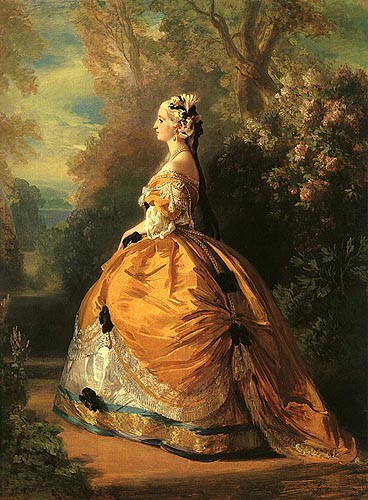 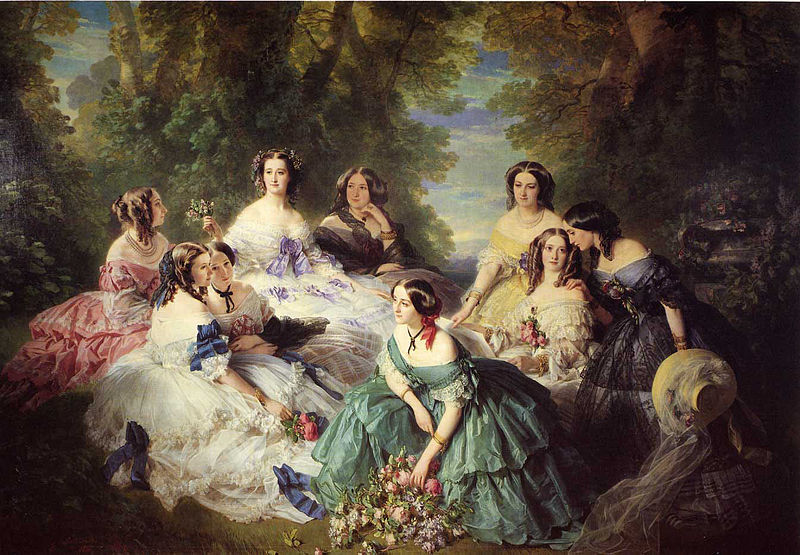 Empress Eugenie Surrounded by her Ladies in Waiting 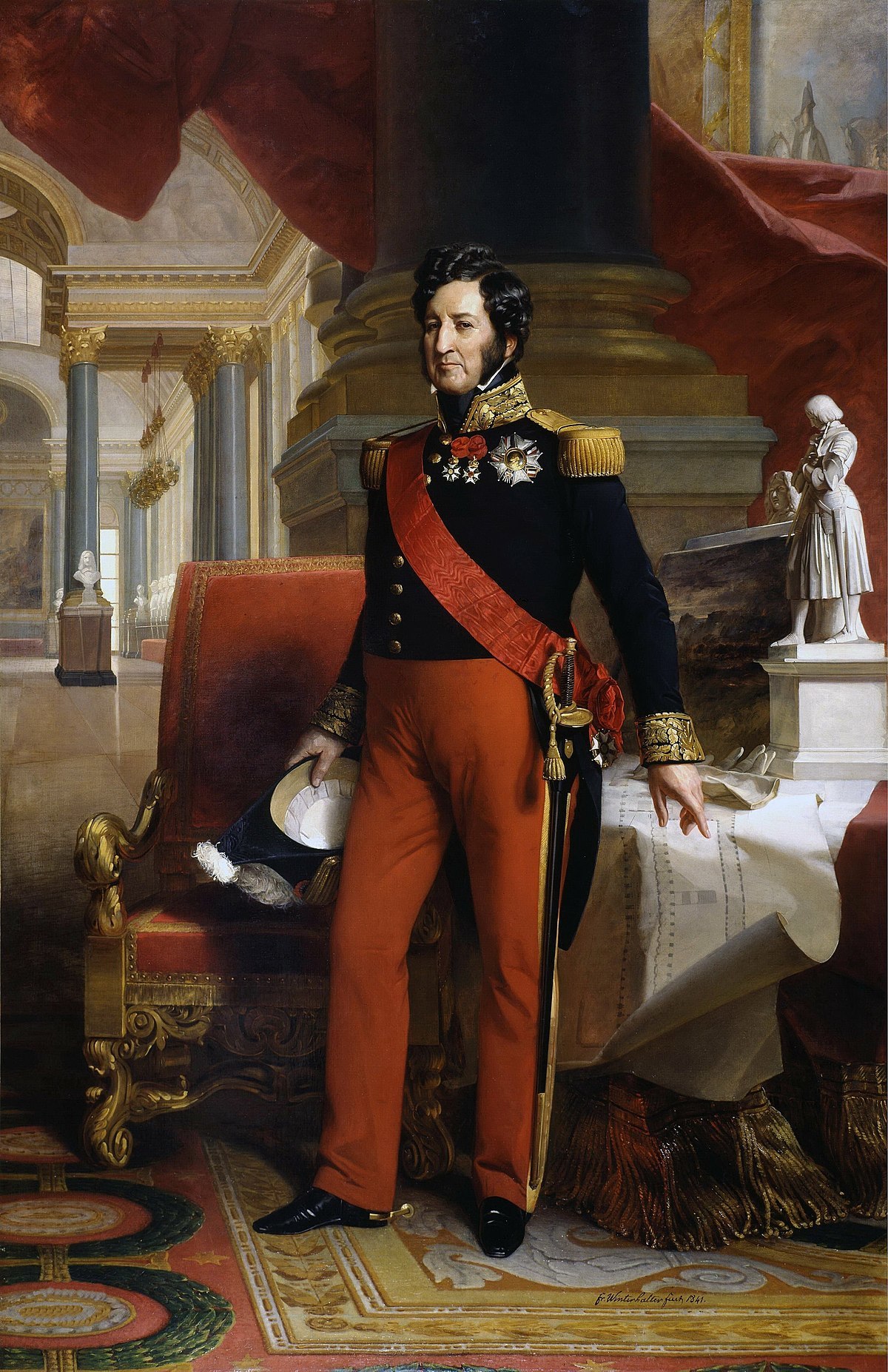 Louis Philippe, King of the French 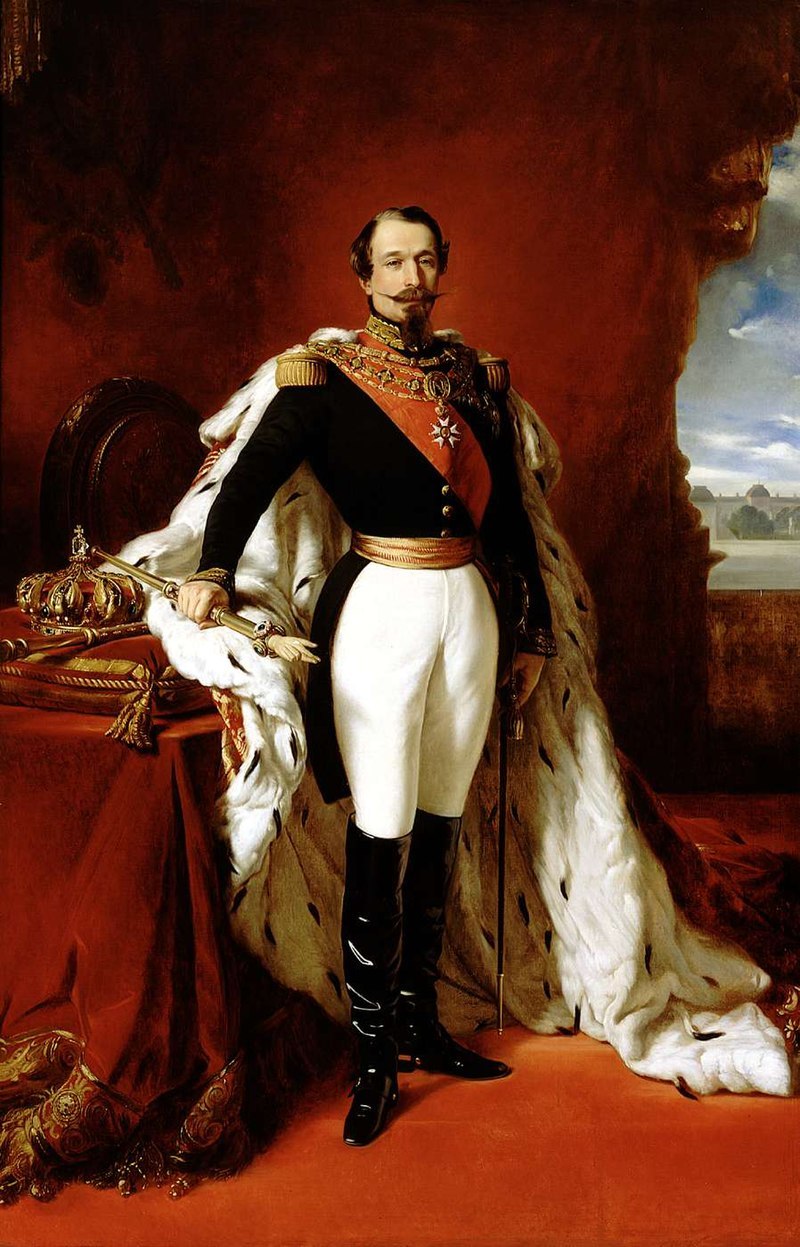 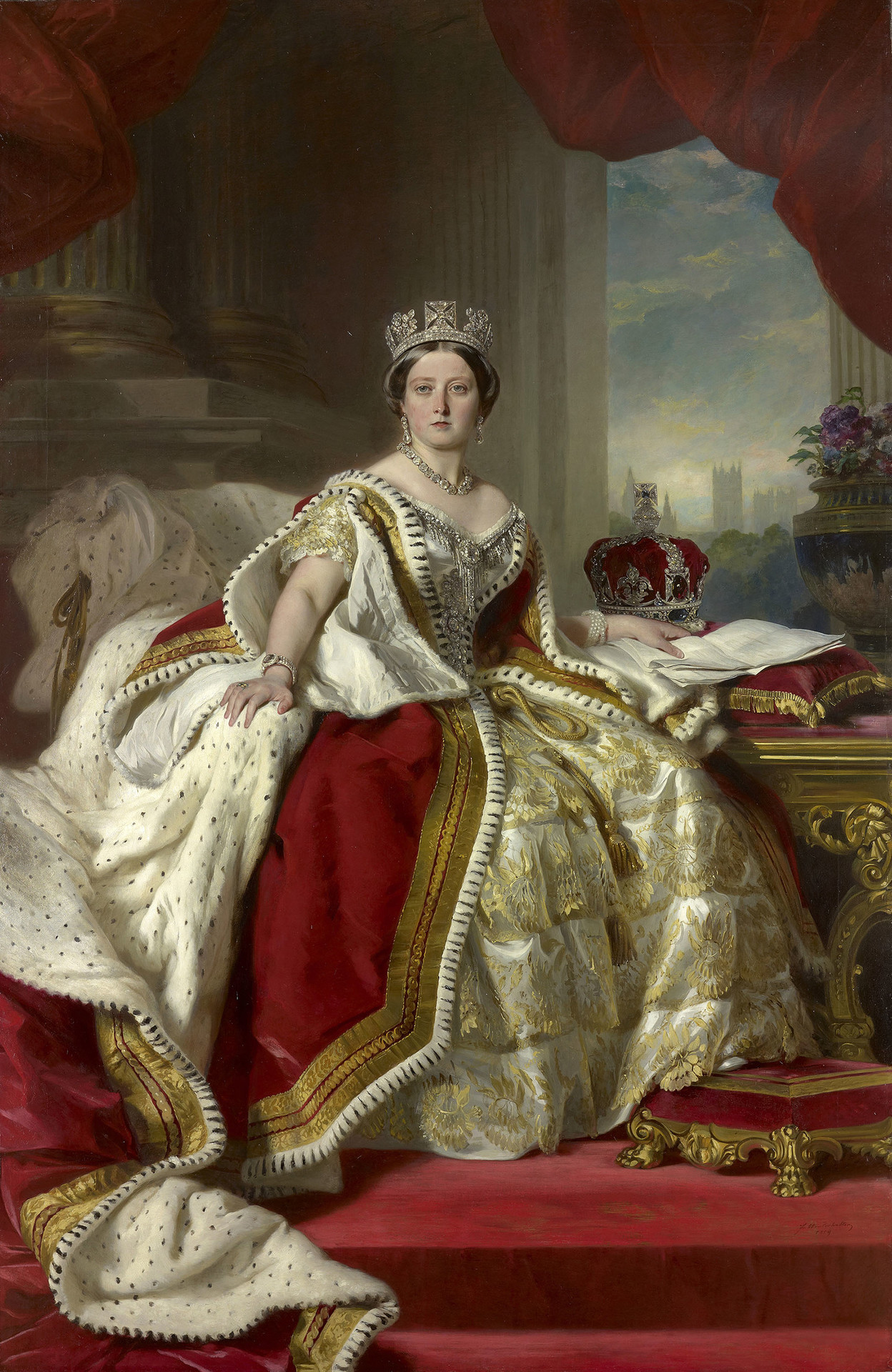 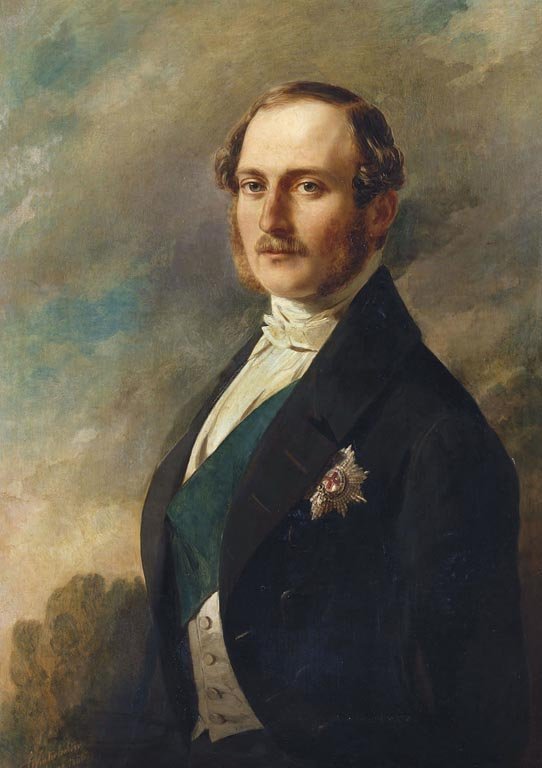 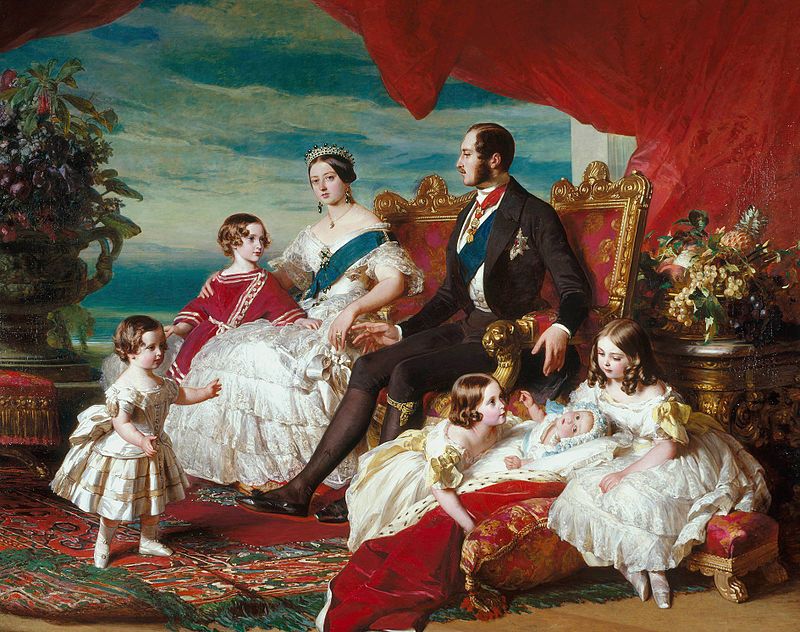 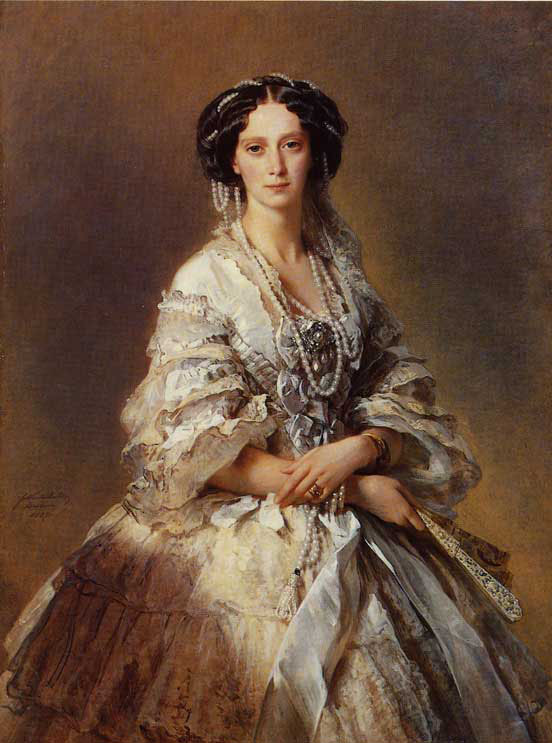 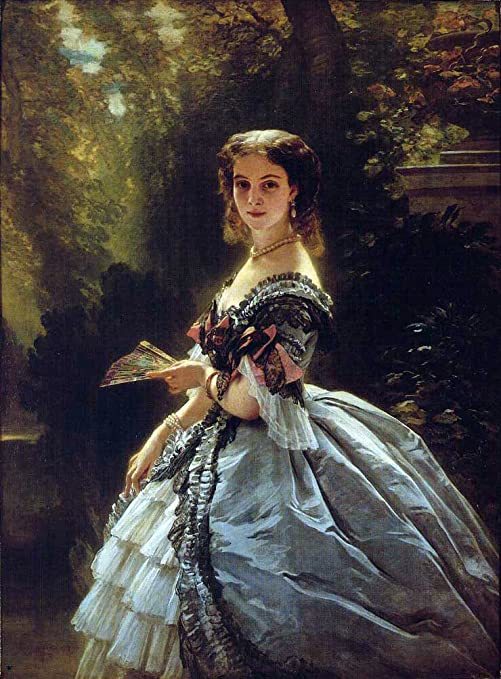 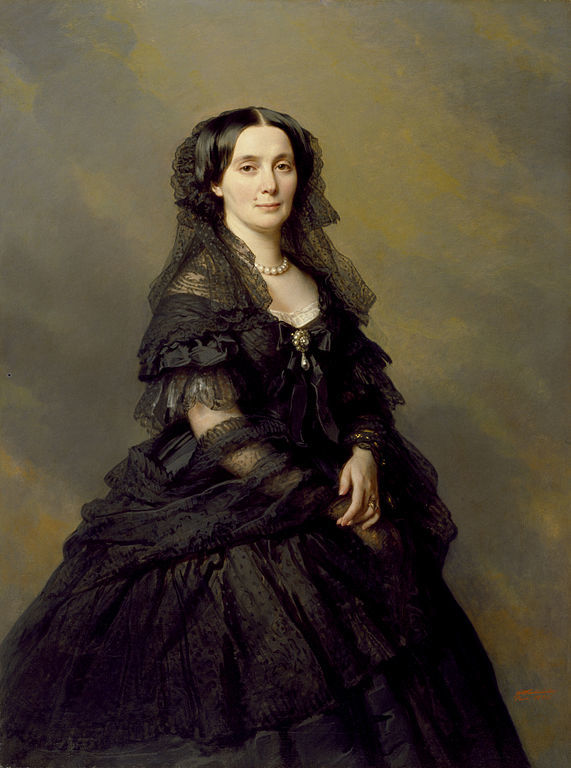 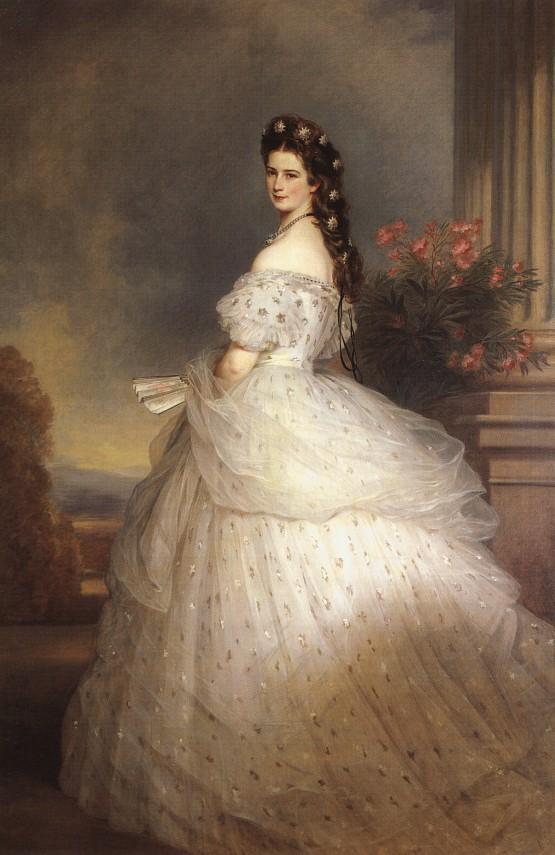 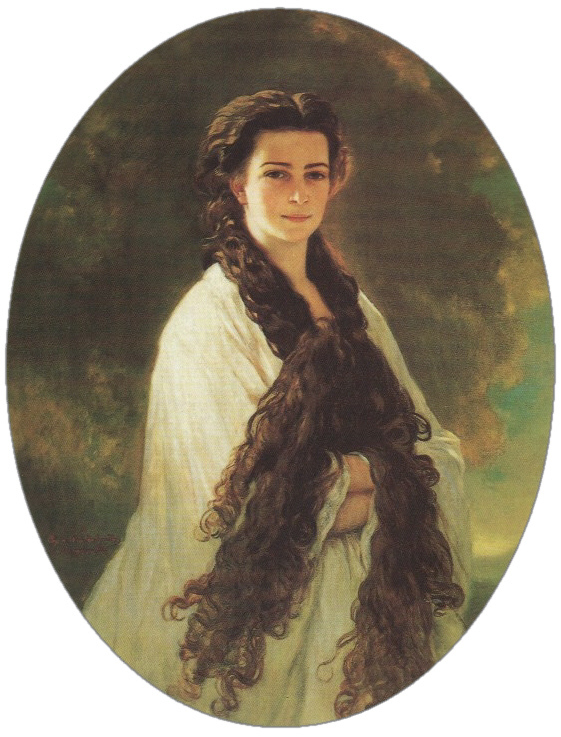 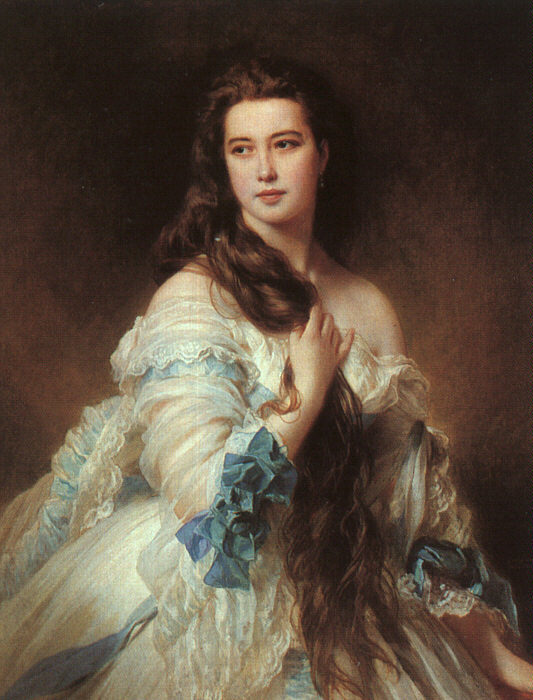