Posted on 17th February 2021
Written in 1911, The Green Eye of the Little Yellow God is as much a dramatic monologue as it is a poem and became a popular Music Hall refrain which would have delighted its author James Milton Hayes, a plain spoken northerner who was to win the Military Cross in World War One. He wrote a series of such monologues and as an actor had always intended them to be performed.
The Little Yellow God was by far the most popular of his rhyming monologues so popular in fact it seemed everyone in Edwardian Britain from the highest to the lowest could quote at least its opening lines. 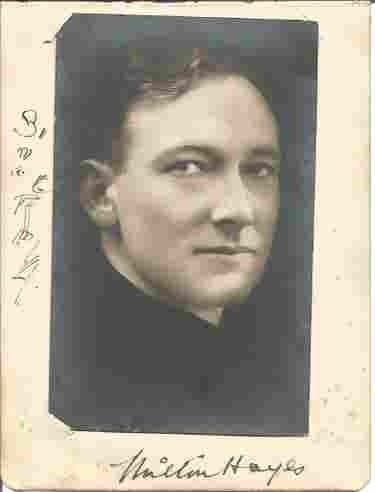