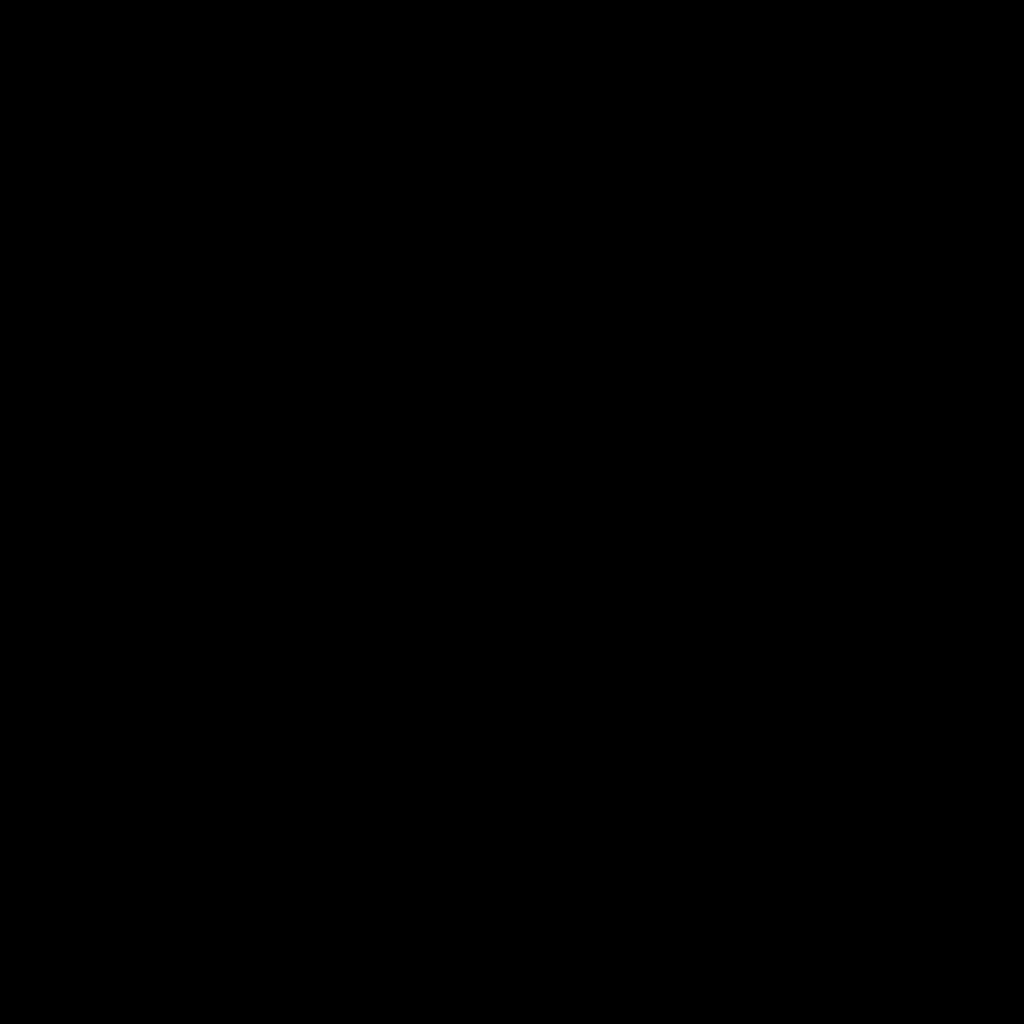 Jezebel: The Whore of Baal

Posted on 19th July 2021
The popular definition of a Jezebel is as an impudent, selfish, and scheming woman willing to use any means immoral or otherwise, to get her own way. But who was the real Jezebel, the Painted Strumpet of lore who lustful and ravenous of desire used her body and sexual allure to manipulate men to her will; or was she merely an assertive woman in a patriarchal world who refused to be cowed by men so was murdered by them in a society that had come to loathe and fear her?
The Jezebel, who appears in the Hebrew Book of Kings, was the daughter of Ethobaal, King of the Sidonians, and therefore a Phoenician Princess from modern day Lebanon.
The Phoenicians worshipped many Gods by far the most powerful of which was Baal the God of heaven, of storms and fertility. Jezebel as a descendant of Royal Blood was a designated Priestess of Baal, a position of duty and great honour. Yet another duty of a Royal Princess was to make a good marriage and to do so early. So she was wed to King Ahab who ruled the northern Israel from his capital in Samaria. 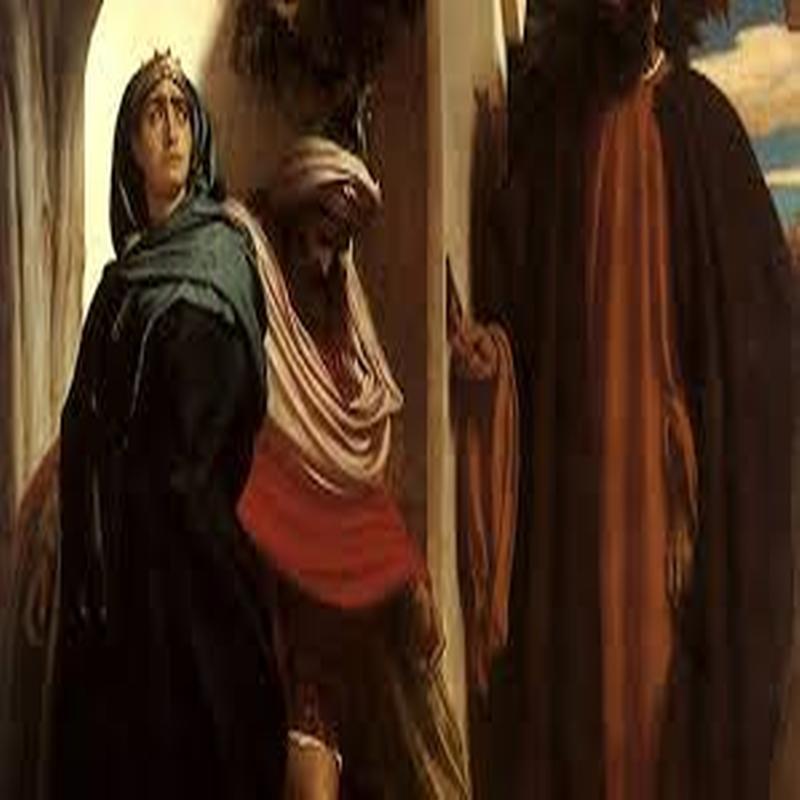 Jezebel’s new subjects were monotheists but she was nonetheless determined to introduce Baal into their religious life and woo them from their worship of Yahweh, the one True God; but when Ahab built a temple to Baal in Samaria it was rumoured that his Queen had seduced him into doing so, forcing him to commit the terrible sin of heresy. His demand that his people worship at the temple or face being punished for not doing so merely convinced them further that she had.
But the Israelites were a stubborn people and would not readily forsake Yahweh neither for their King and certainly not for his whore of a Queen but Jezebel, though she may have to bide her time, would find a way - for though she may not have ruled Samaria she did indeed rule her husband.
Sometime later when Ahab desired a plot of land near the Royal Palace for a vegetable garden he made its owner Nabooth a generous offer but Nabooth did not wish to sell which he was under no obligation to do. It was a decision that Ahab appeared willing to accept but when Jezebel found out however, she turned on her husband and said: “Who rules here, does this man not know that Kings to have to eat!!”
She took it upon herself to seize the land and when Nabooth complained she ordered him stoned to death.

Jezebel had proven herself a cruel Queen for whom there could never be enough evil and it was said that like all followers of Baal she painted her face and dressed immodestly; that she encouraged the married to commit adultery while in the Temple of Baal itself orgies were commonplace, sodomites roamed and human sacrifices made.
Her enemies plotted her downfall but it was Jezebel who struck first. She had the Prophets of Yahweh arrested and executed - if the people of Israel would not worship Baal then they would not worship at all.
King Ahab it seemed was incapable of resisting his wife’s demands and so his death was greeted with relief but only temporarily for he was succeeded by his son, Ahaziah. But any offspring of Jezebel was unacceptable to the people of Samaria and he in his turn was murdered. But Jezebel would not be intimidated and she ensured that her second son Jehoram would also become King - few doubted who really ruled, however.
The Prophet Elisha, who had escaped the massacre of the Servants of Yahweh had returned and now prophesied not just the end of Jezebel’s reign but her death. But before retribution could be wrought upon the apostate Queen, King Jehoram would have to be eliminated for without him she would be defenceless.

A General named Jehu led a rebellion during which he shot Jehoram dead with an arrow to the back. Learning of her son’s death Jezebel chose not to flee but remained at the Royal Palace in Samaria where she awaited the arrival of her tormentors.
If she was to die then she would do so as a Queen and a Priestess of Baal; she wore her finest gown of embroidered silk and her jewellery of gold, sapphires and pearls. She dressed her hair, coloured her eyes and painted her lips. She had no army with which to fight only a woman’s power of seduction but it was not her intention to seduce Jehu, for him she had a venomous tongue and he would experience the sharp end of it. She taunted him for being a coward and less than a man and abused him in the most explicit of terms. 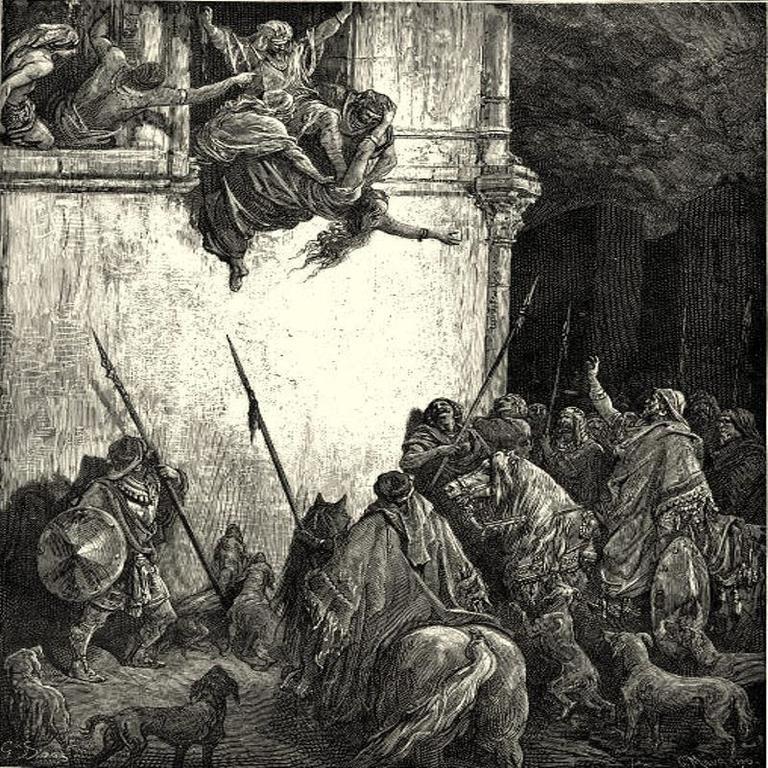 A furious Jehu was not inclined towards mercy and ordered the eunuchs who accompanied him to throw her from the window. As her imminent defenestration approached it was said she screamed so loud the walls shook. It was also said that her body was so crushed by the fall that her blood spattered the walls and buildings thereabout.
Her body was left in the street to rot and be chewed by dogs and pecked at by birds, but the sight of the bleeding and decaying corpse of a woman, even one so hated was unpleasant and harmful to Jehu and so he ordered: “Attend to that accursed woman and bury her.”
So ended the life of the Harlot Queen Jezebel, her face painted and her reputation tainted for all eternity.
Tagged as: Ancient & Medieval, Women
Share this post: