Posted on 4th February 2021
Unlike his contemporaries Byron and Shelley, John Clare was of no background, he had no status, and he had no money. It was not for him the gilded dreams and fantastical musings of high-minded aristocrats. He was a man who got his hands dirty - he was the peasant poet.
The early nineteenth century was a time of great change and uncertainty, science was advancing and technological innovation on the increase, industry was burgeoning, common social bonds were being broken and there was revolution in the air. For some it was a time of hope for better times ahead, for others it was a time of sadness and despair for what had been lost. It was then a time of both dreams and nightmares and it spawned both in word and deed. 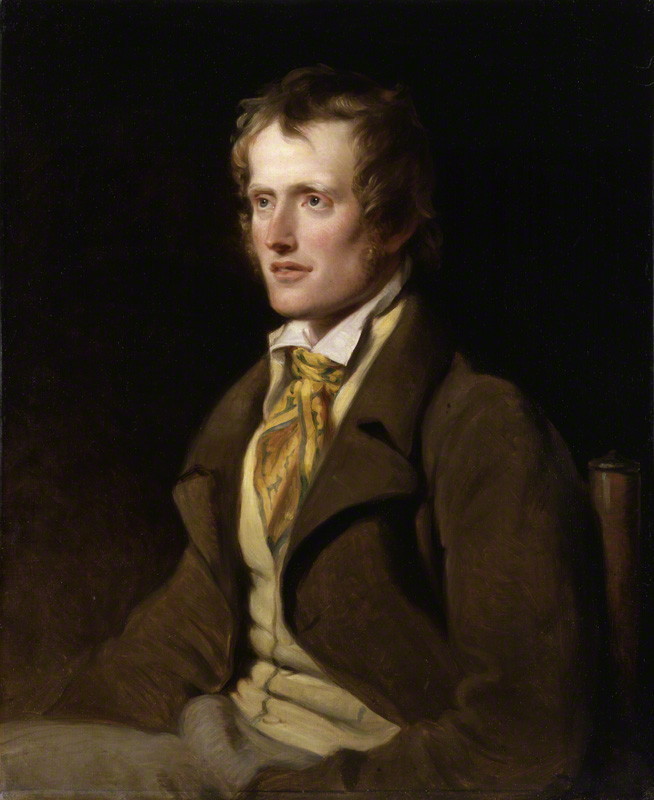 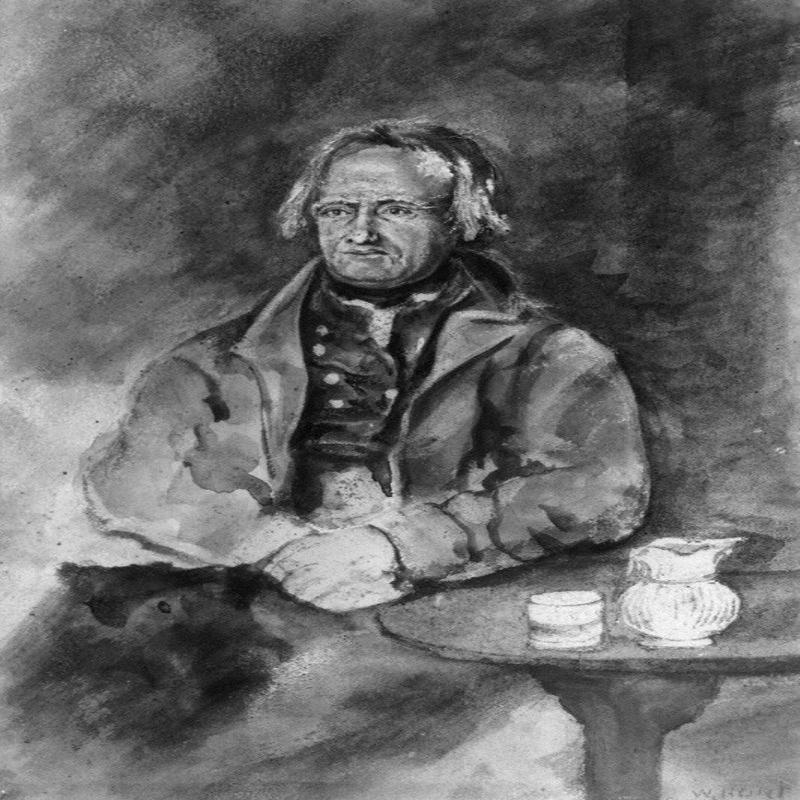 In 1841, however, he decided to remove himself from the asylum and walk home. The journey was more than a hundred miles and it took him five days during which he slept in the ditches and ate grass which he compared to chicken. Yet, upon his arrival back in Helpstone he received no welcome and no one was pleased to see him. In fact, he was shunned.
He told those he encountered that he was looking for Mary Joyce, the girl that he had briefly courted as a young man and had since convinced himself that he had married. When he was told that she had died in a house fire three years earlier he refused to believe it and would often be found wandering the village calling her name. He was to remain in Helpstone for five months, unwashed, unkempt, unloved and unwanted. He was later to write: “I was abroad when I was at home.”
But in truth he was becoming increasingly delusional and began telling people that he was the reincarnation of William Shakespeare, Lord Byron, and even the popular bare-knuckle boxer Jack Randall. In 1842, unable to cope with him anymore his wife Patty, had him committed to a nearby secure lunatic asylum where he was to spend the rest of his life.
In 1844 he wrote the poem An Invite to Eternity:
Wilt thou go with me, sweet maid
Say, maiden, wilt thou go with me
Through the valley depths of shade
Of night and dark obscurity
Where the path hath lost its way
Where the sun forgets the day
Where there’s nor life nor light to see
Sweet maiden, wilt thou go with me?
John Clare lived through a period of great transition. England was becoming industrialised, the countryside depopulated, and its land being turned over to commercial activity. Clare, who had so lovingly elaborated the cycle of rural life, was deeply distressed at the sight of everything he loved and lived for being destroyed. His increasingly metaphysical poetry reflected his despair and a prolonged descent into madness ensued, but it was a madness lit up at every stage by the beauty of his words and the sensitivity of his imagination.
He died on 20 May 1864, aged 71, leaving a world he thought worse than the one he had been born into but better for him having been so.
Tagged as: Georgian, Poetry
Share this post: