Posted on 26th April 2021
Born in Haydon Bridge, Northumberland, in July 1789, John Martin was an artist who painted epic subjects on an epic scale; apocalyptic visions that depicted man as insignificant dwarfed as he was by the vastness of nature and helpless before the power and omnipotence of God.
A deeply religious man himself, who as a child would attend Church up to six times he had the confidence of his faith so despite a humble background and little to fall back on other than his talent aged just 16 he travelled to London determined to make his fortune as an artist. But his talent was immense and early recognised and it wasn’t long before his work was being exhibited and sold. 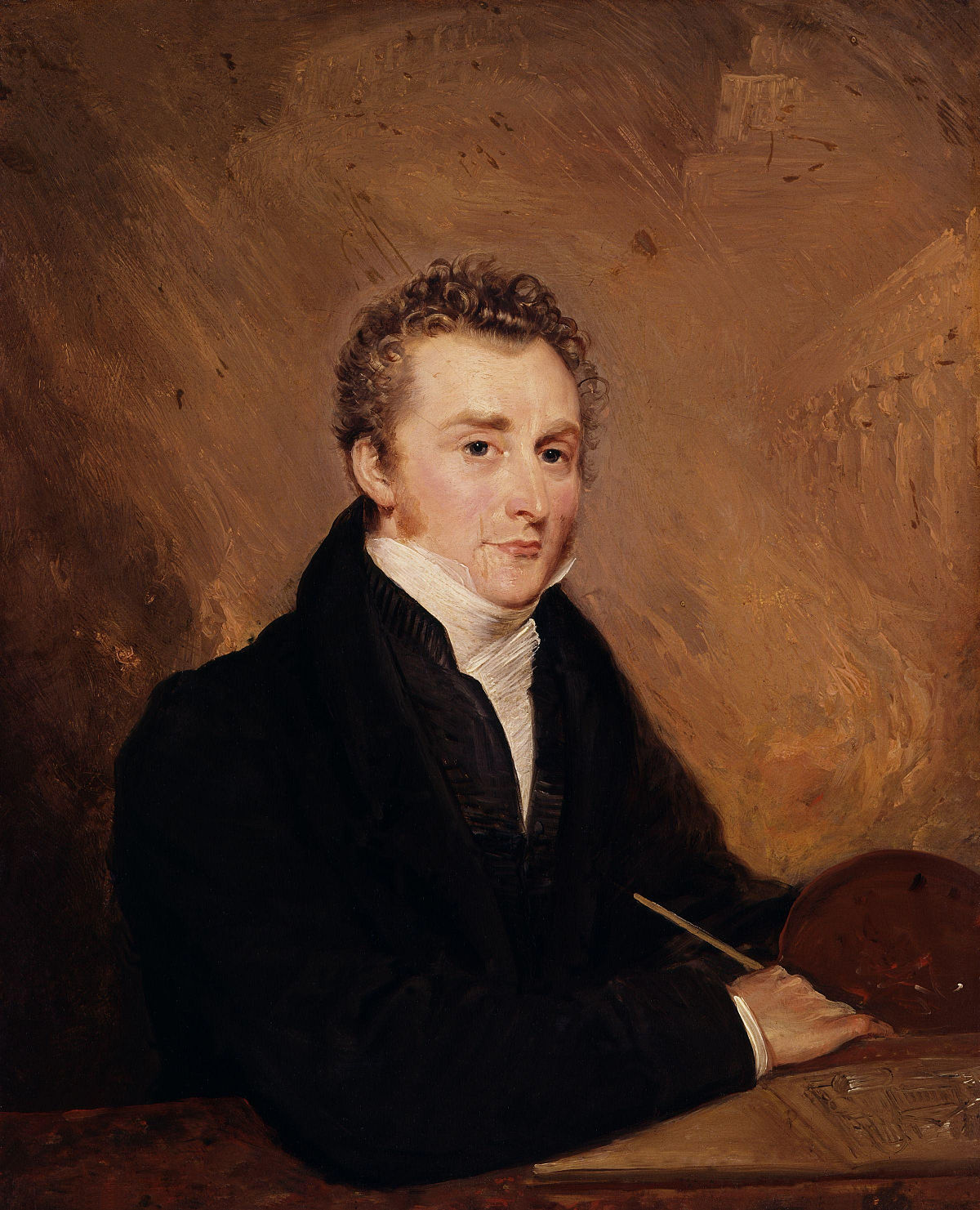 The rugged landscape of his home county and the great forges and ironworks of nearby Tyneside were his mind’s eye and lent power to mind’s eye and it was said there was madness in his family.
Such art prospers at times of uncertainty and Britain emerging from the Napoleonic Wars was suffering severe economic depression while also undergoing the painful transition to an industrial society and his art spoke to that time. By the 1820’s he was the most popular painter in the country but that popularity would wax and wane accordingly.
Martin was to have many prominent patrons during his life and was for a time Court Painter to Prince Leopold of Saxe-Coburg and among his admirers were Queen Victoria, Charles Dickens, JMW Turner and many others artists. As a result, he was to go from the one bedroom cottage of his birth to become a very wealthy man indeed.
But he was also subject to a great deal of criticism especially from John Ruskin who lambasted him for his bombast and absurd theatricality. Following his death on 17 February 1854 he very quickly went out of fashion, his paintings were no longer exhibited he became largely forgotten. Indeed, for many years his work was condemned to the cellars of museums, the corner of junk shops, and could be bought for a pittance.
In recent decades his work has been revisited, reassessed, reviewed positively and exhibited once more – the day of the bargain purchase has passed. 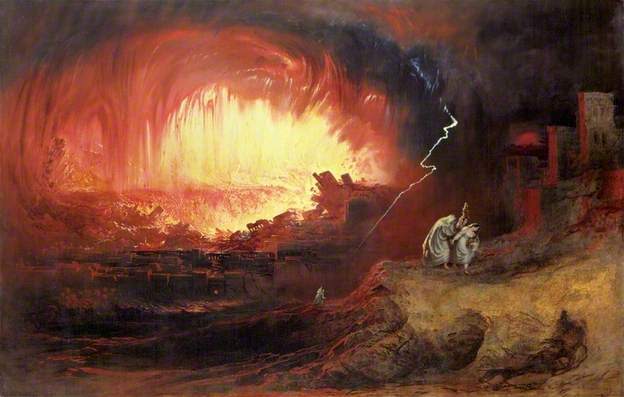 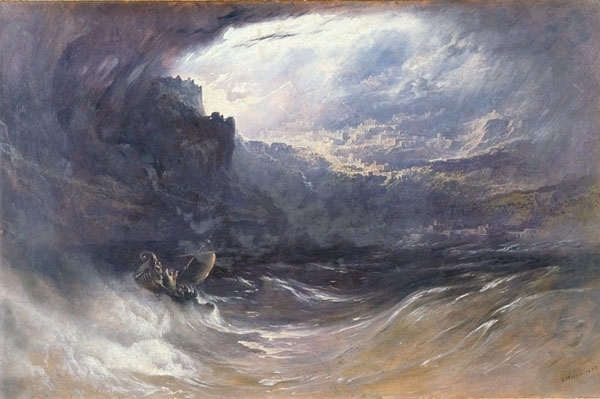 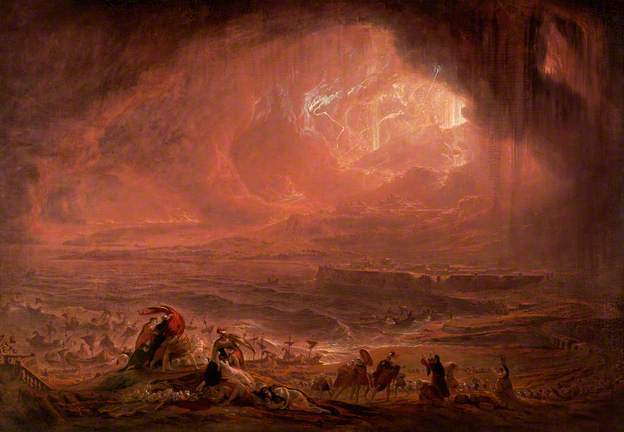 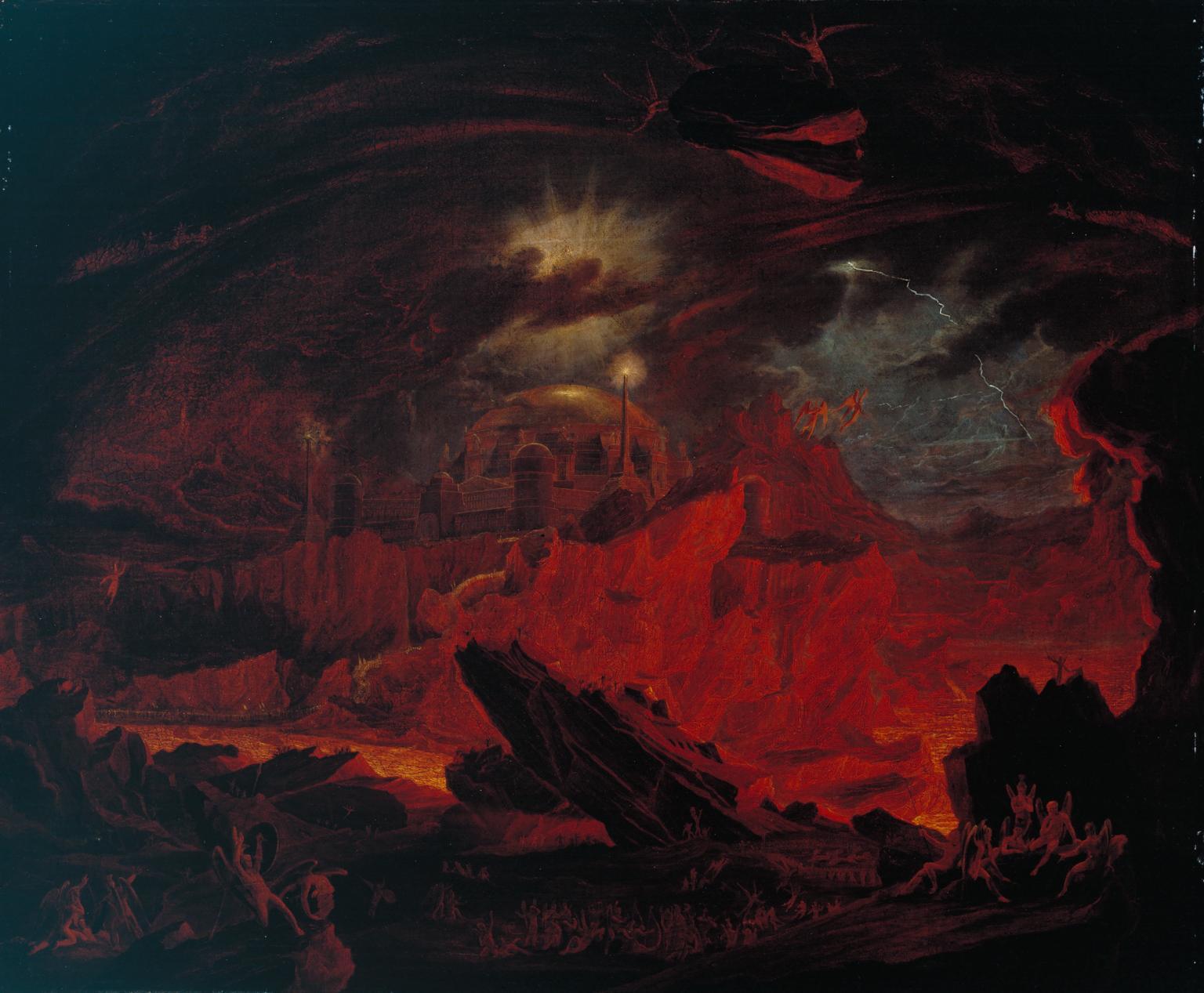 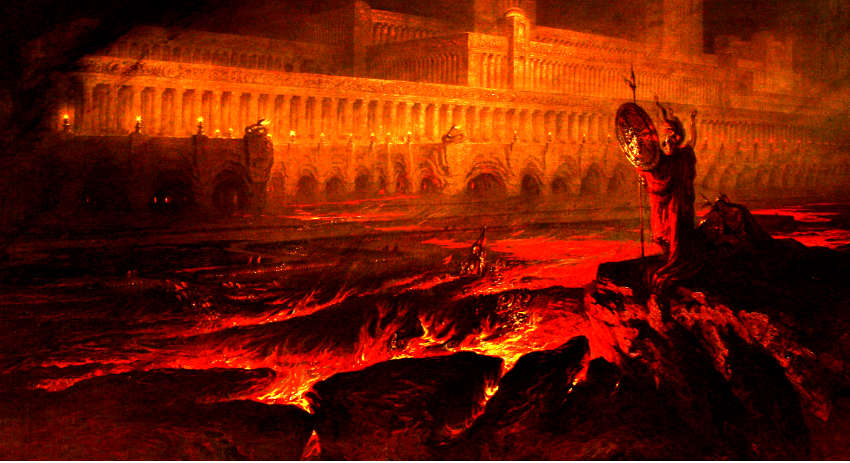 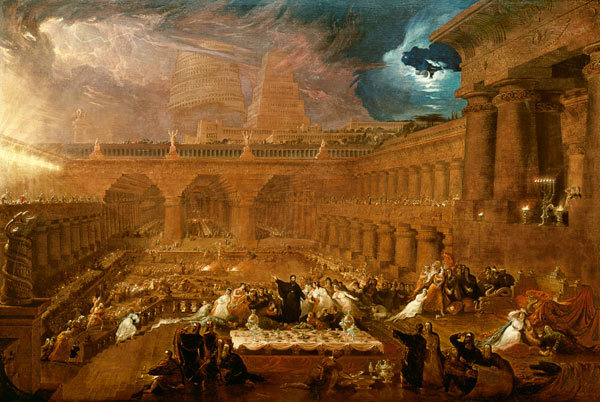 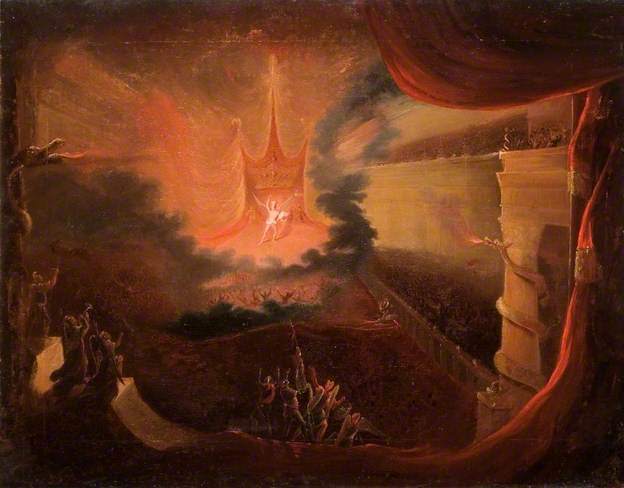 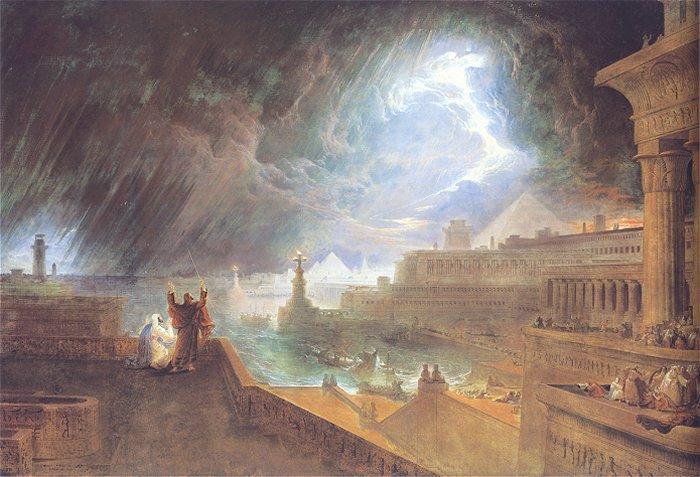 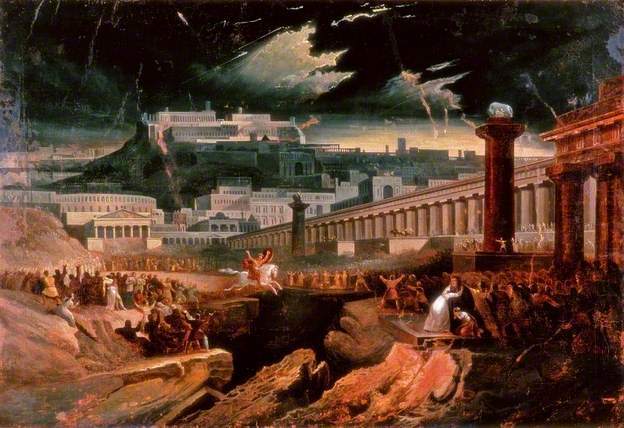 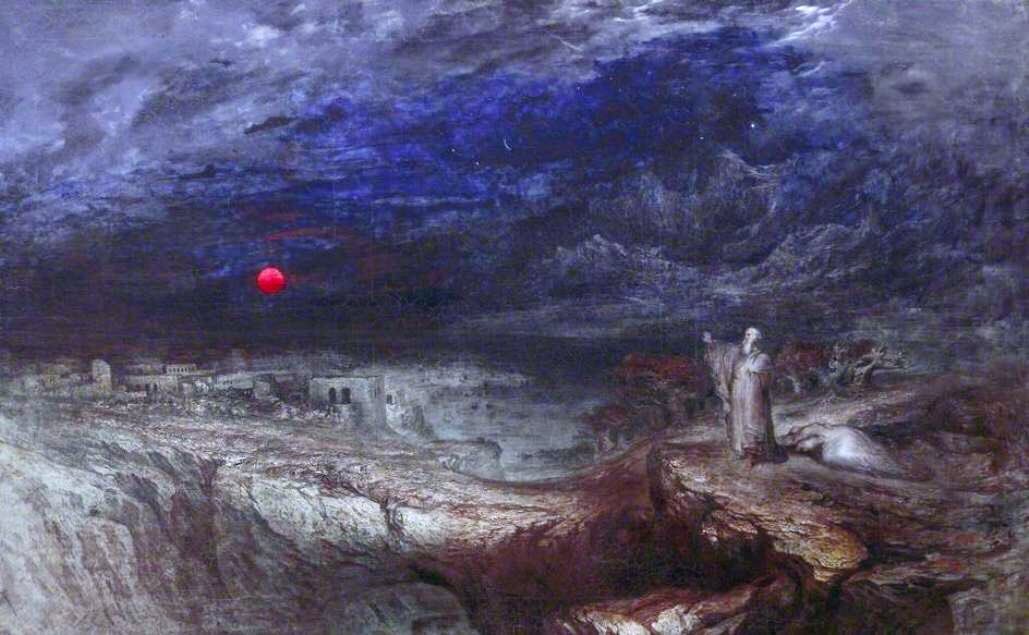