Queen Isabella II: The She Wolf of France

Posted on 2nd May 2021
Born in Paris in 1292, Isabella was the daughter of Philip IV of France and his Queen Jeanne of Navarre. Her mother died while she was still an infant and her father, a cold, distant man paid little attention to his children. Even so, she was a happy child who despite a love of learning was thought conniving rather than intelligent, a sharp cunning allied with a charm it was said she used only sparingly.
Like the female progeny of all the Royal Households of Europe Isabella was a pawn in the affairs of state and described as pretty with blonde hair, pale skin, sparkling blue eyes and a full mouth she would prove an asset in the dynastic marriage bed and while still an infant she was betrothed to Edward, Prince of Wales. 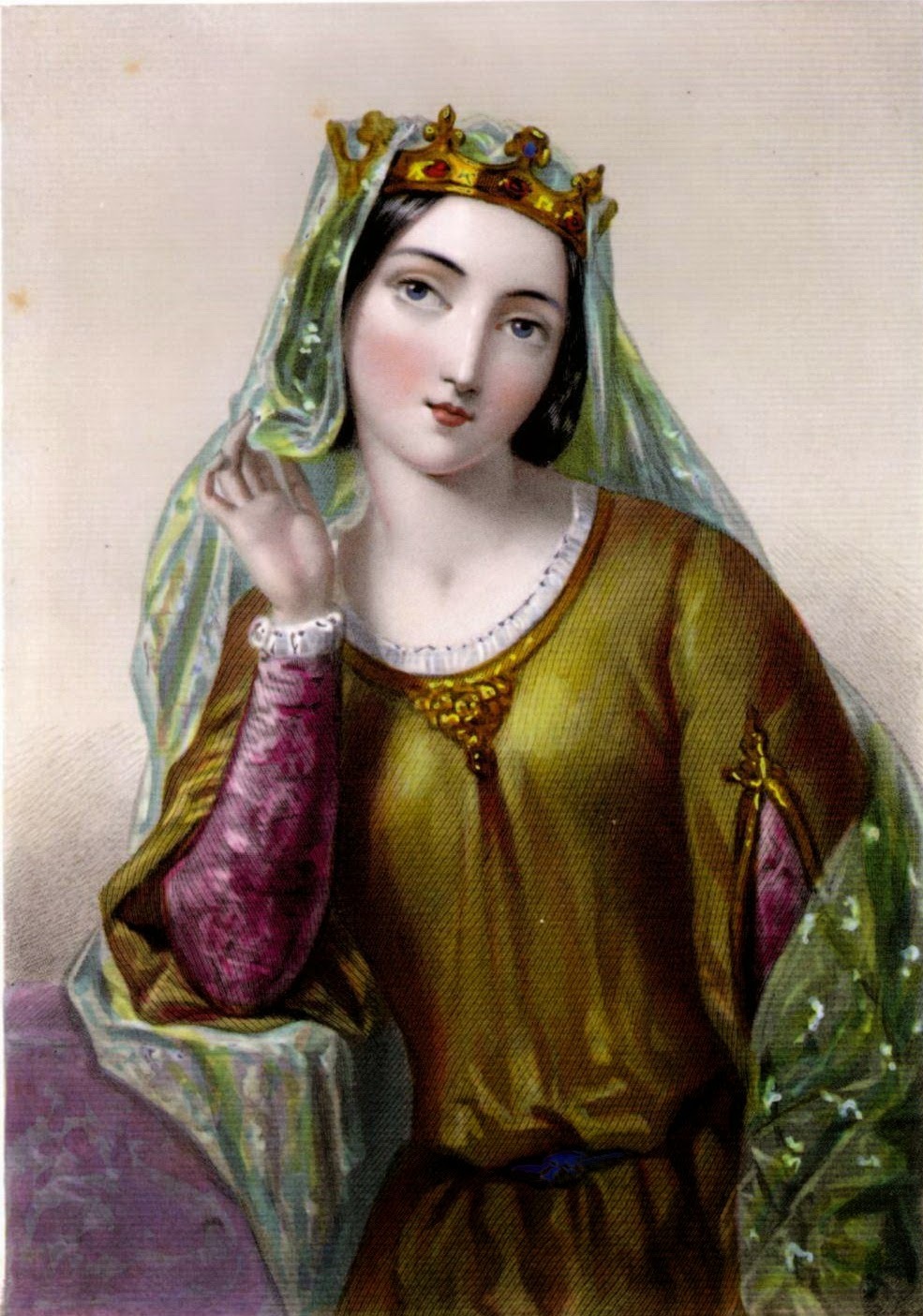 On 25 January 1308, aged 13, Isabella married the now King Edward II, ten years her senior, whose sexual proclivities suggested that the union would be neither happy nor fruitful. Indeed, the rumour soon spread that when she’d visited London the previous year the elderly Longshanks, doubting his son’s ability to do so, had taken it upon himself to deprive Isabella of her virginity. This seems unlikely given her age but then it was evident to all that Edward had little interest in his new bride but it was always first and foremost a political marriage intended to stabilise relations between the old foes England and France. Children would be expected of course but that was for later.
On 7 July, 1307, Edward I died, he had been the quintessential Warrior King ambitious, ruthless and unforgiving. The English Nobility expected his son to be the same. 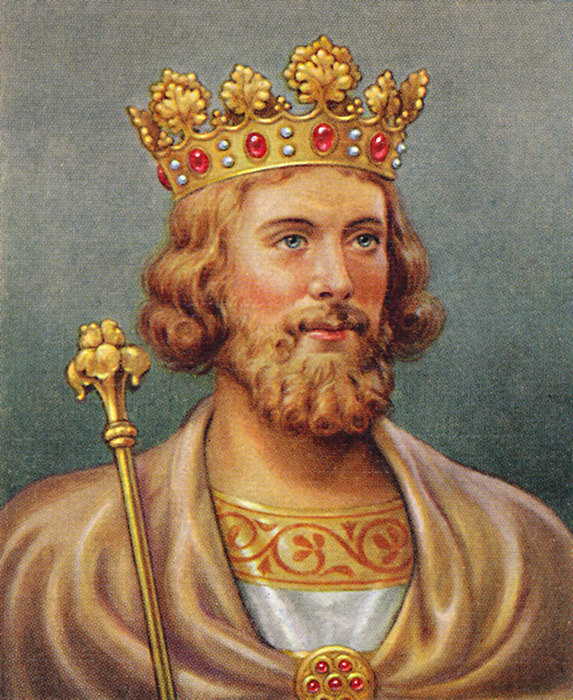 The young Edward was certainly as physically impressive as his father being tall and athletic with long blonde hair and a full beard but there the similarities ended. Whereas the older Edward had been consumed by war, politics and the acquisition of power his son was more interested in the latest fashions, enjoyed dancing and had a passion for arts and crafts. By no means as effeminate as he has often been portrayed, Edward was nevertheless a flamboyant homosexual who did nothing to conceal his passion for handsome young men. If this wasn’t problematic enough in a society that condemned homosexuality as a sin against nature then his lack of interest in the minutiae of administration and low threshold of boredom only assisted those who wished to use his sexual predilection to plot against him. The King had an immoderate desire for wicked and sinful sex, they said. Edward took too much delight in sodomy. Such was the talk from early in his reign and Edward did nothing to quash it. If indeed he heard it at all.
Edward and Isabella were married in Boulogne on 25 January, 1308. They then returned to London where a month later they were Crowned King and Queen of England. Isabella dressed to impress, she brought with her dozens of the most exquisite gowns, 73 different headdresses, and a great deal of expensive jewellery. She was determined that neither her husband nor the Royal Court would be disappointed in their new Queen. It made no difference for Isabella was sidelined almost from the outset and though, as Edward made plain, he adored the gowns just not on her. 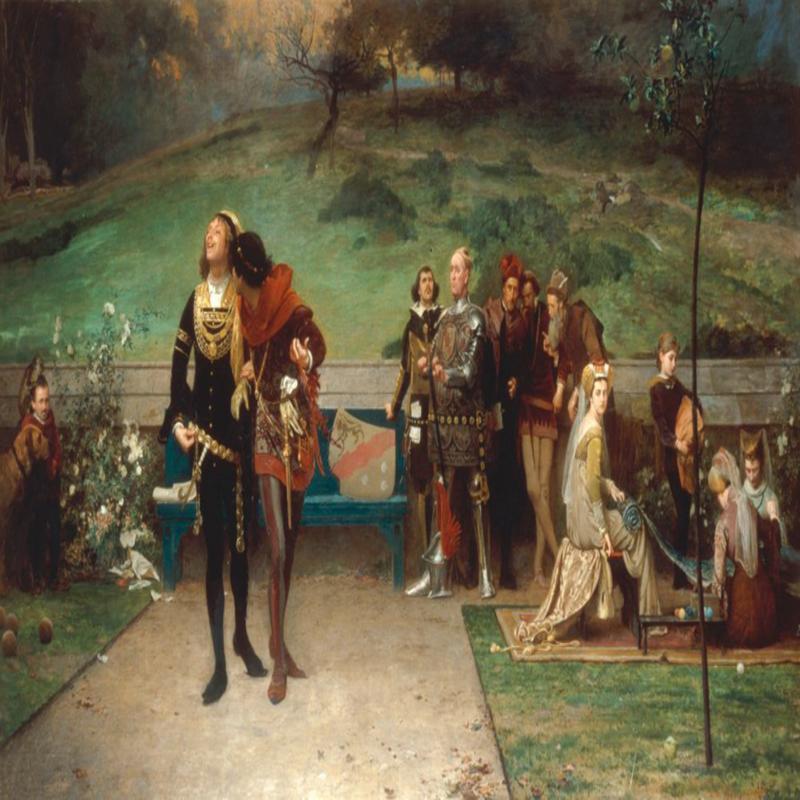 Her jewellery he gave away to his favourite Piers Gaveston who proceeded to wear as much of it as possible whenever he was in her presence. She hated the way he openly flaunted his homosexuality, the hugging and kissing in public displays of affection, the dancing with young men or balancing them on his knee at banquets. Even so she did her duty and bore him four children including the future Edward III but humiliated time and time again as he took a string of low born male lovers she seethed with anger and the desire for revenge.
Unlike his fearsome father who could strike terror into the hearts of all those he met, Edward never acquired the respect of those he ruled and his reign was to be one of constant dispute, disorder, rebellion and war. Indeed, so concerned had the elder Edward been by his son’s incapacity to rule he had ordered that upon his death the flesh be boiled from his body so his bones could be carried before the army should he ever have to face Robert the Bruce in battle. 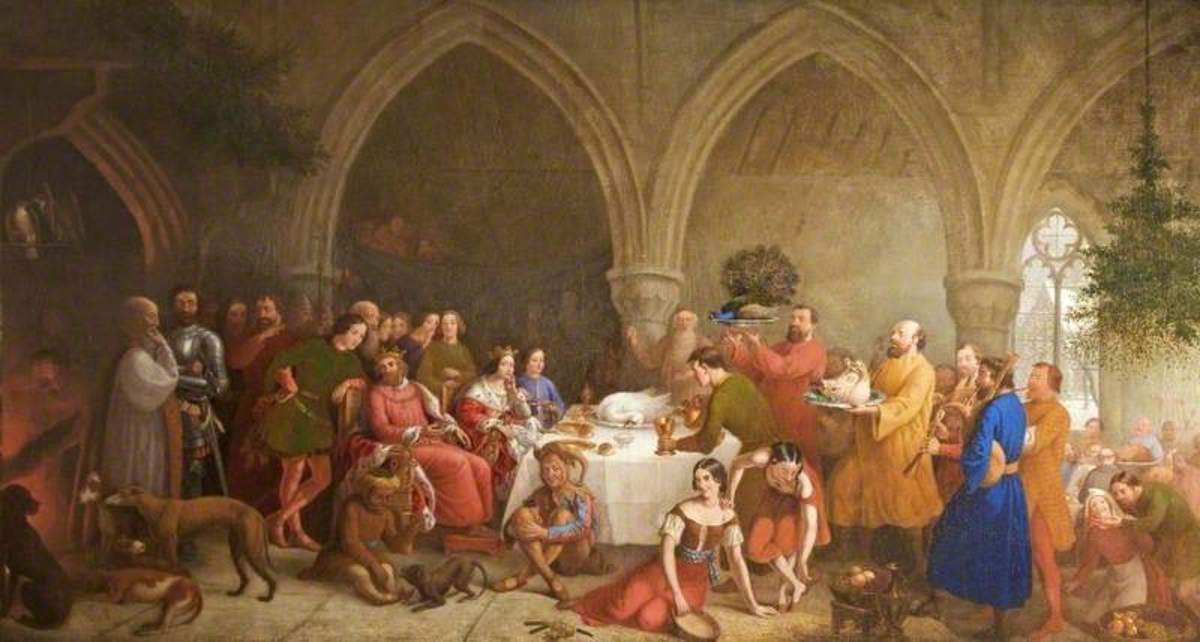