Posted on 2nd March 2021
There was no more popular artist in Victorian Britain than Edwin Henry Landseer. Most famous now for the four lions cast in bronze that adorning the base of Nelson’s Column in Trafalgar Square and his painting the Monarch of the Glen.
Now closely associated with Scotland and the Highlands in particular he was in fact born and raised in London. A talented painter from a boy he was encouraged by his engraver father to take his art serious. He was also interested in the physiognomy of animals and in sketching them discovered that people were willing to pay a great deal of money to have a permanent reminder of their favourite pet. 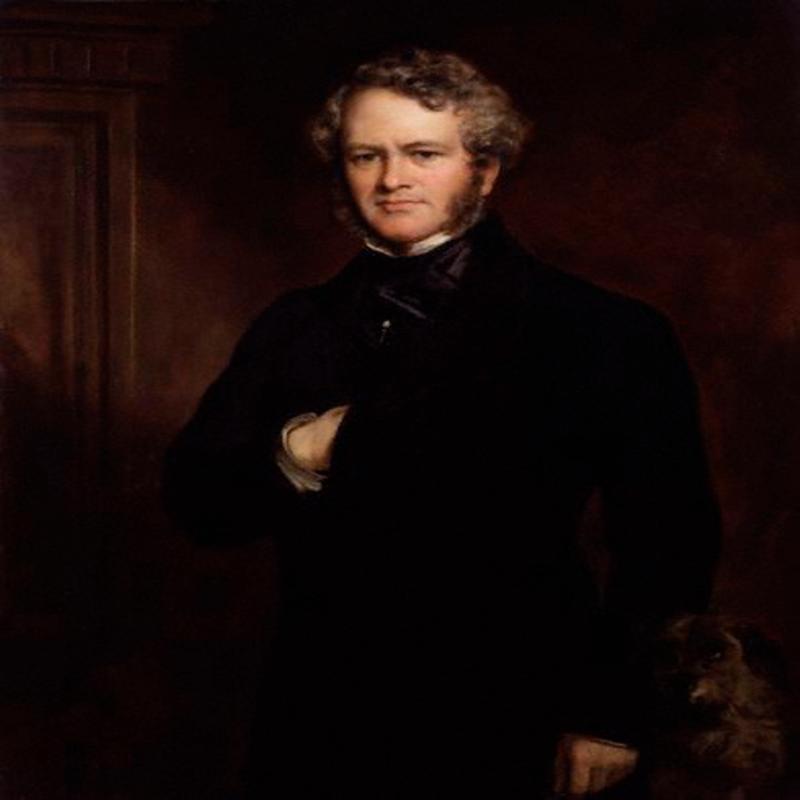 Queen Victoria was one who commissioned Landseer to paint her favourite pet dogs and he soon became her artist of choice. Her Majesty’s endorsement and the knighthood that followed in 1850 only added to his lustre and his fame and popularity soared.
But the love of the people was not enough to soothe a tormented soul and thought by some to be emotionally unstable he suffered from depression seeking solace in the bottle and some have even suggested drugs which were then readily available at any pharmacist. Nonetheless, his troubles barely affected his art it seemed or his popularity.
Sir Edwin Landseer, flamboyant and extravagant in life but with a soul that was forever midnight died on 1 October 1873, aged 71, have been declared insane and institutionalised just the previous year. 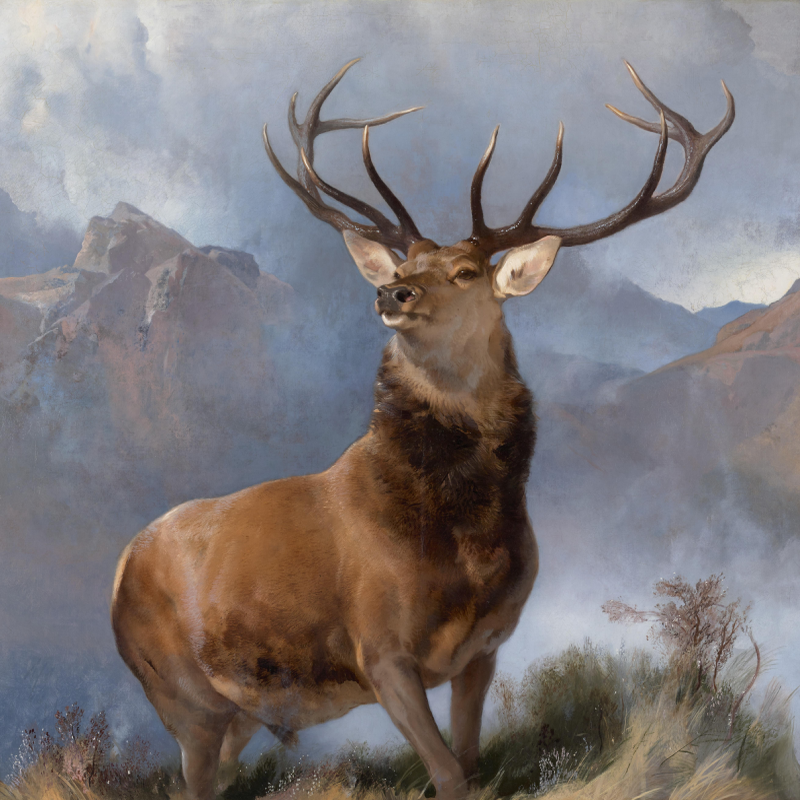 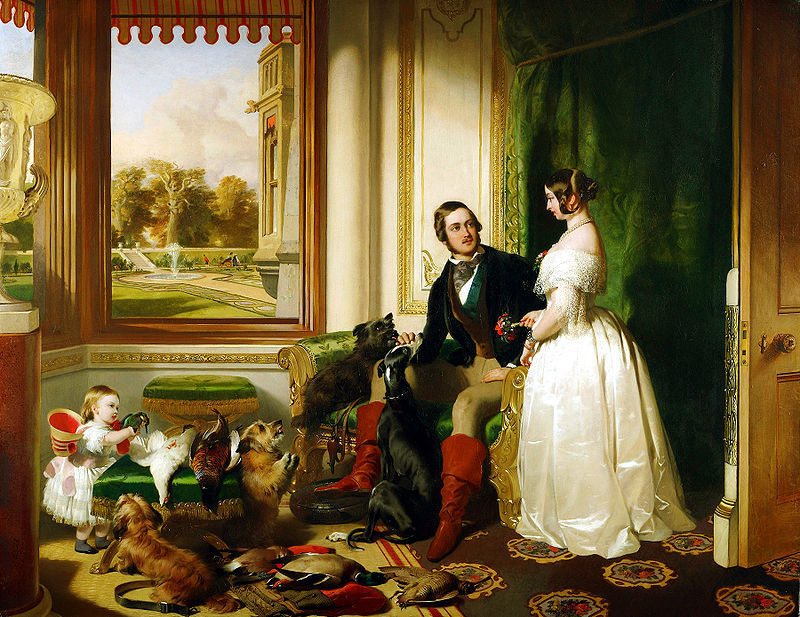 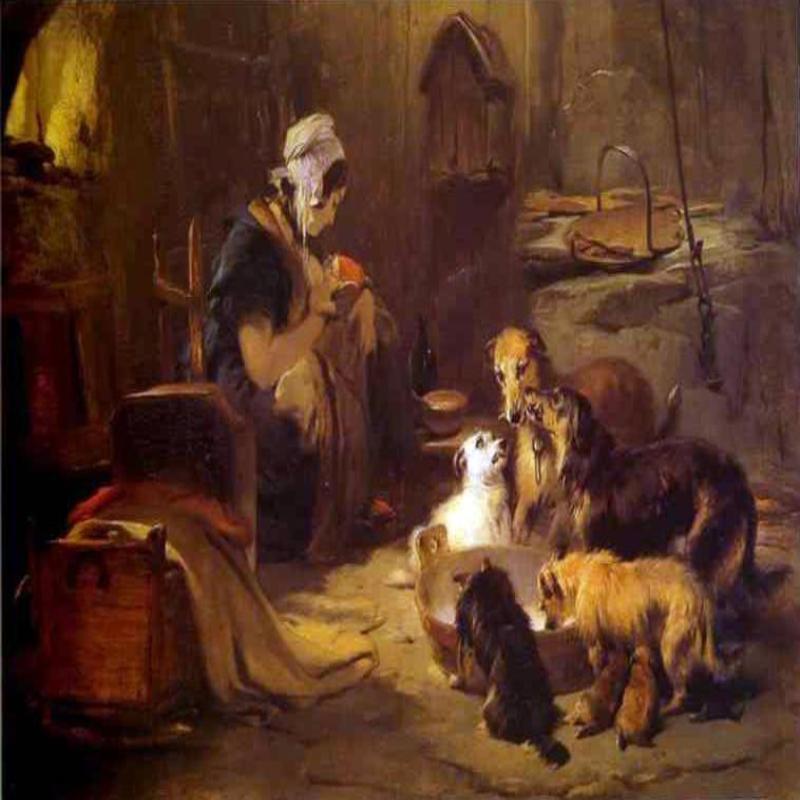 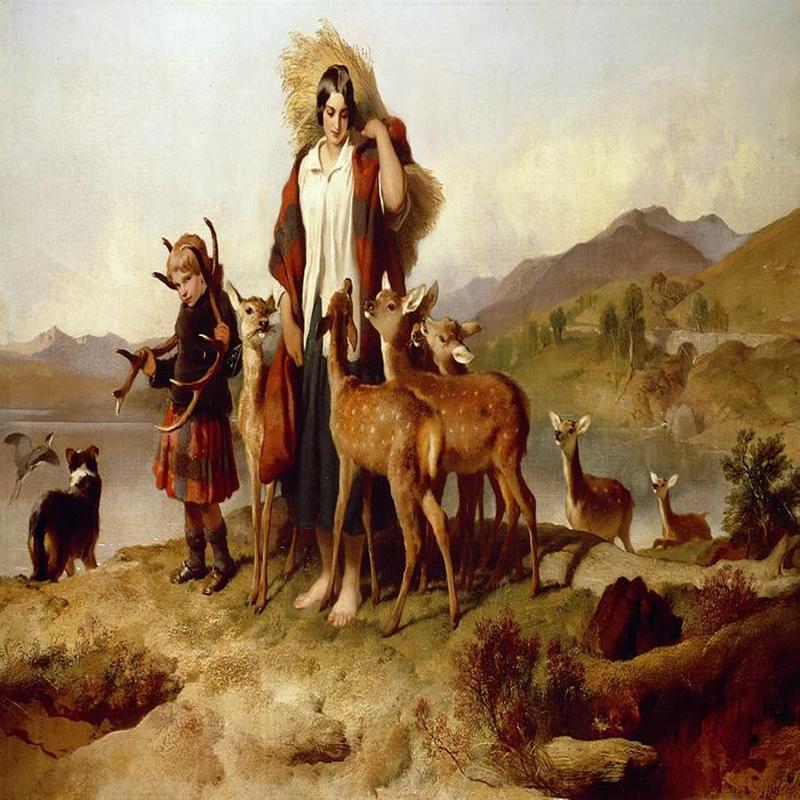 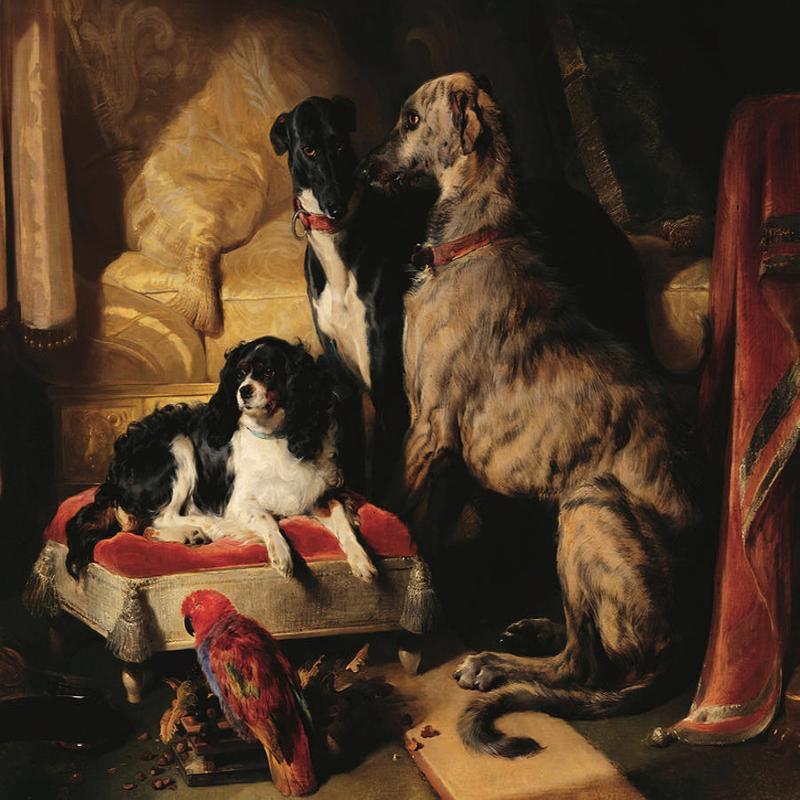 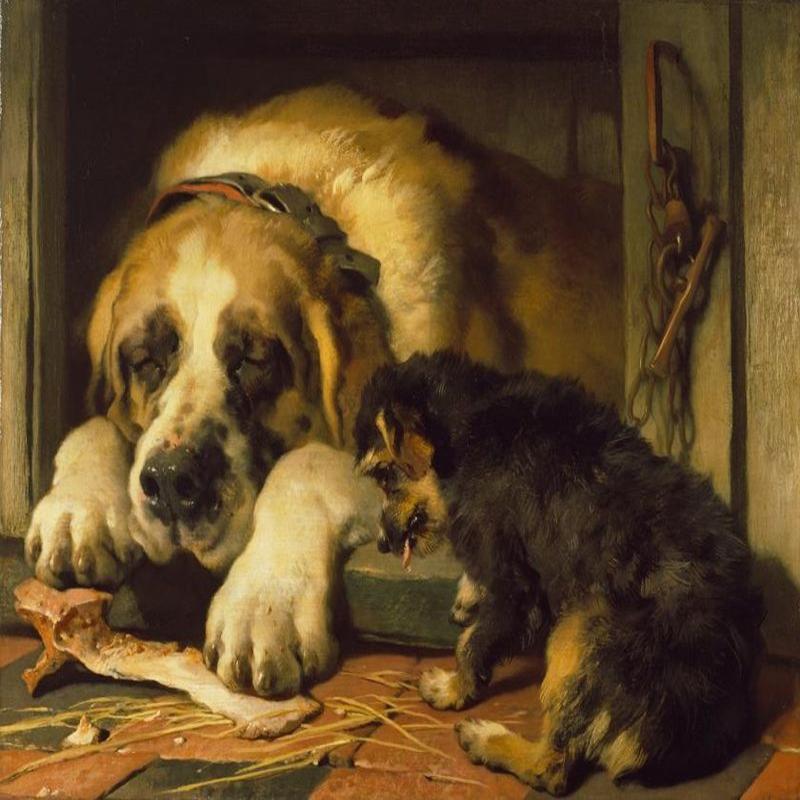 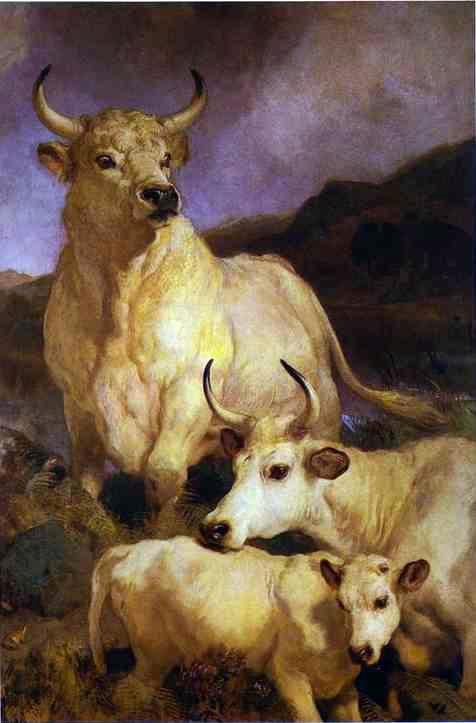 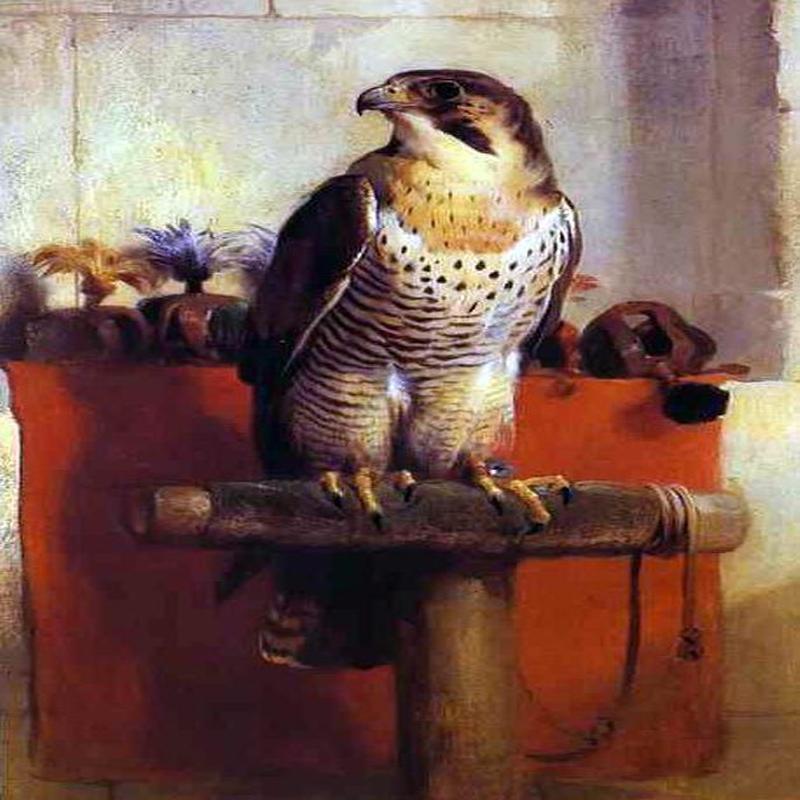 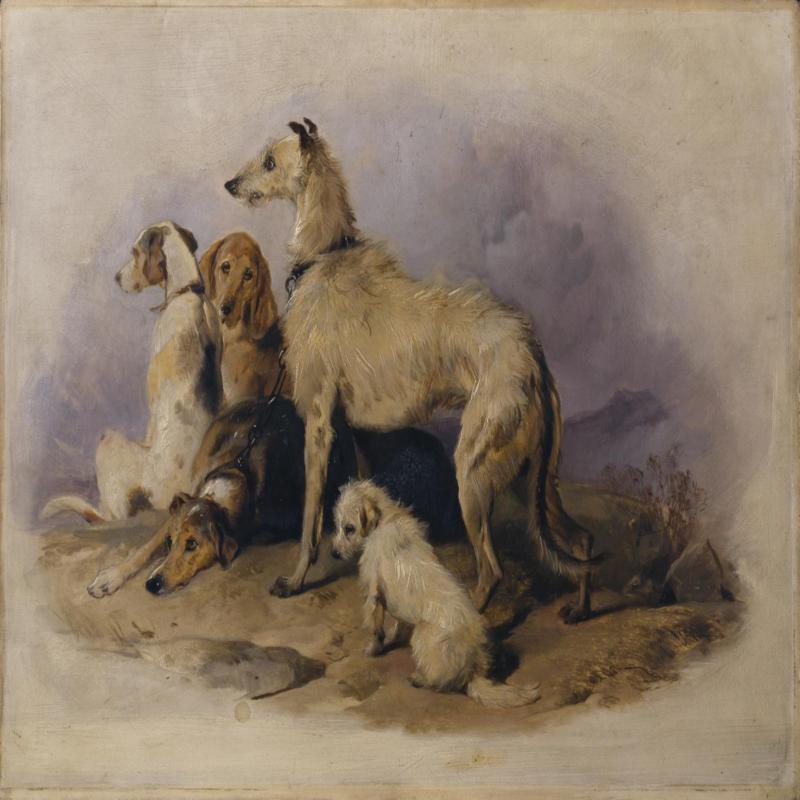 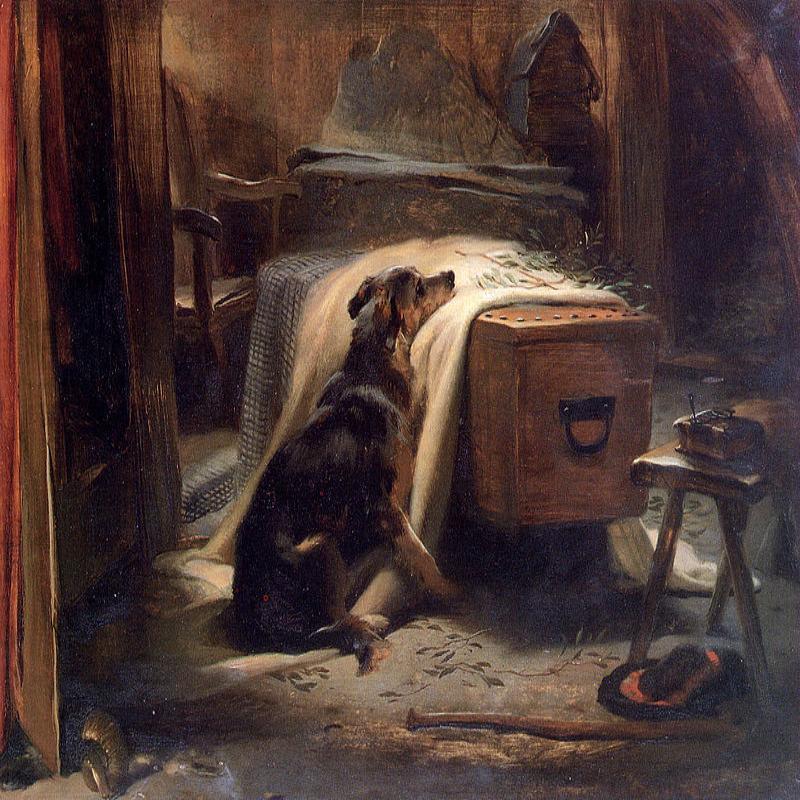 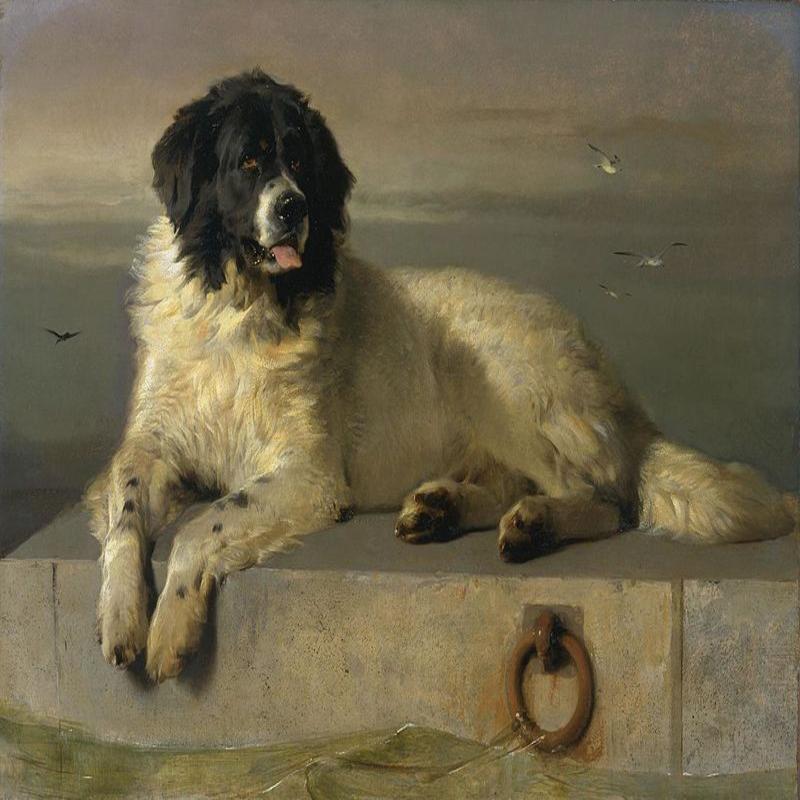 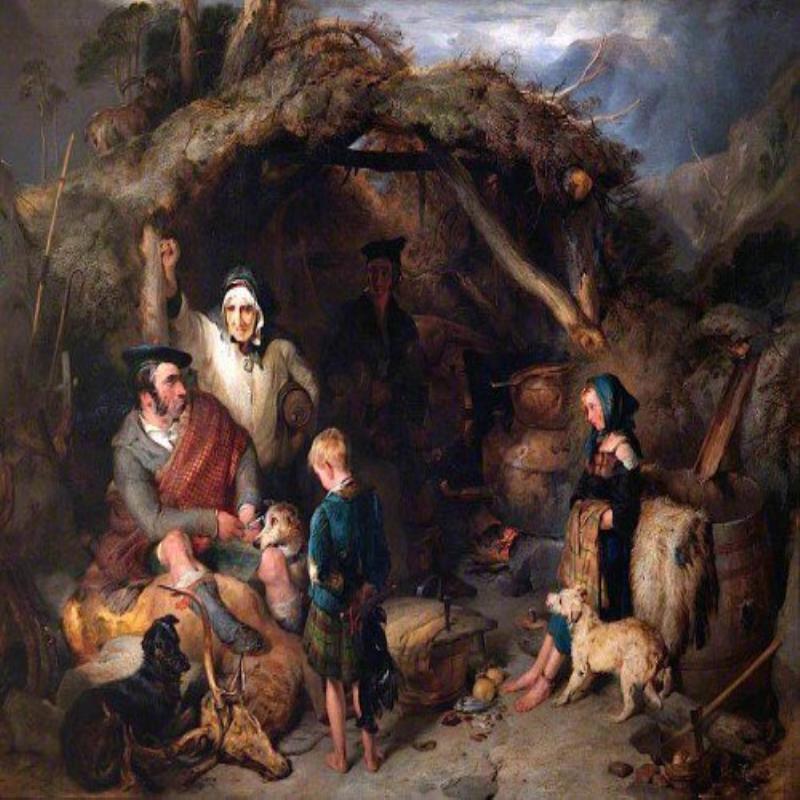 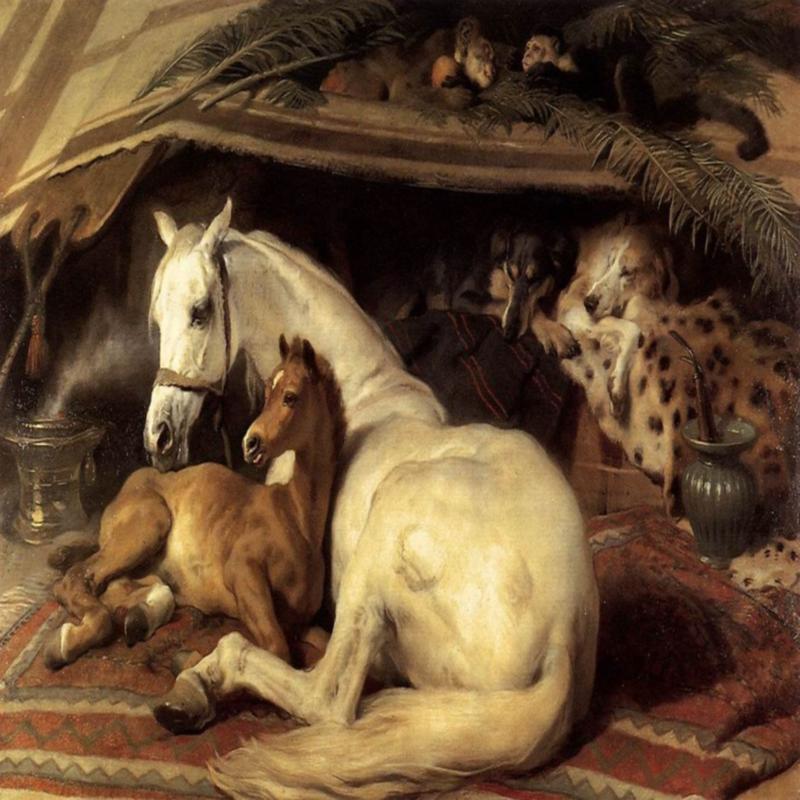 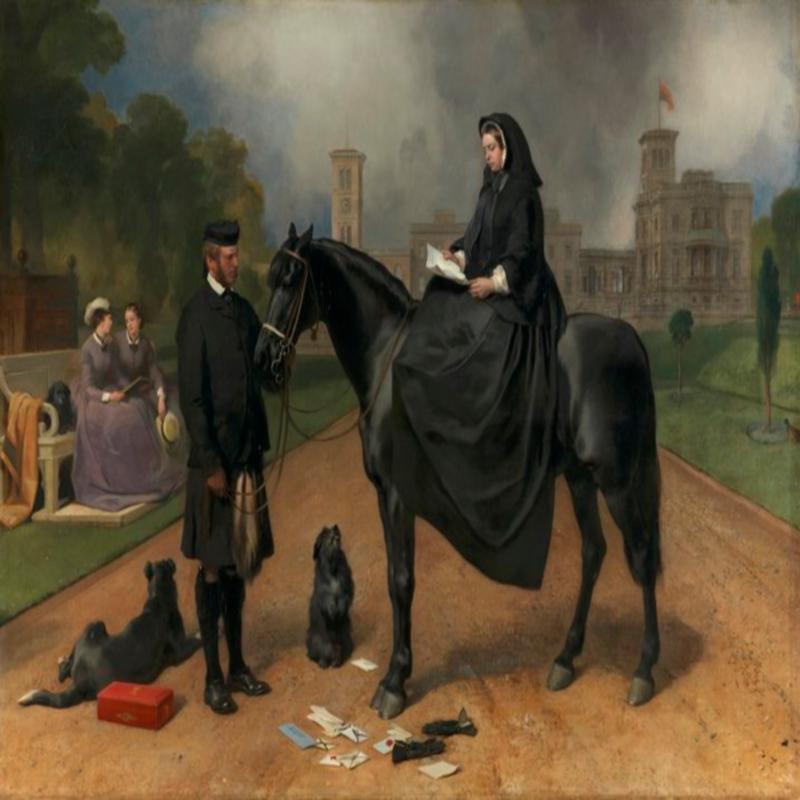