Posted on 24th December 2020
Phidias was a Greek sculptor, painter and architect, best known for designing the Statue of Zeus at Olympia, one of the seven wonders of the Ancient World.
He was born around 480BC, the son of Charmides of Athens; there is little else known about Phidias except for his work, but he is now thought to be one of the greatest ancient Greek sculptors. 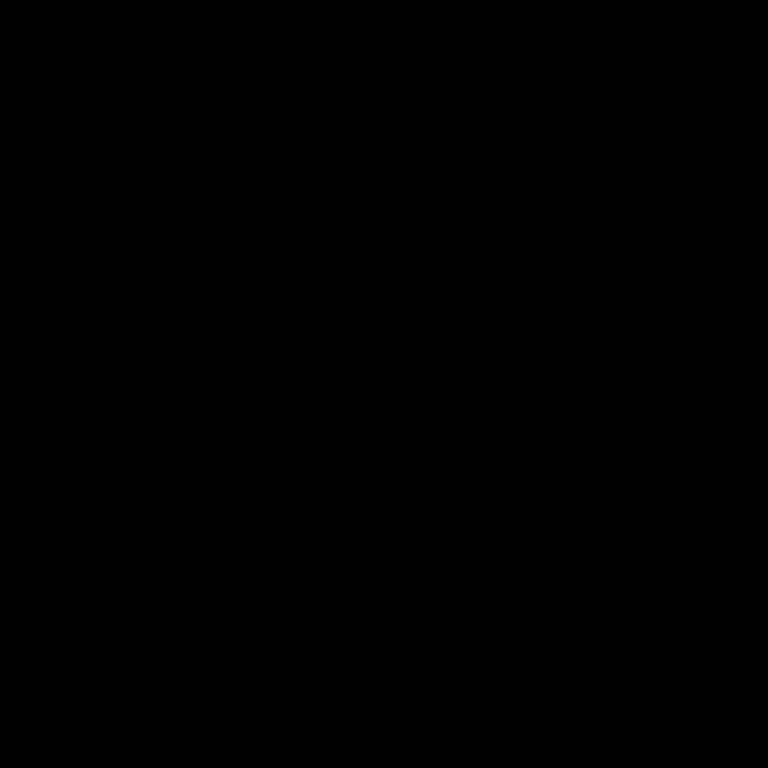 Much of his early work was dedicated to Greek military success at the battle of Marathon. He created, at Delphi, a large statue in bronze that included the figures of gods Apollo and Athena, several Attic horses with General Miltiades the Younger as the central figure. He was also to create many other statues including more of goddesses Athena and Aphrodite.
His two most famous works would clearly outshine the rest; the first of these, the figure of Zeus at the Temple of Zeus at Olympia. Zeus was seated on a large throne, his body made out of ivory and his robe made of gold. The second, a sculpture of the goddess Athena placed at the Parthenon in Athens.
Most statues in Ancient Greece were made of marble, but it is believed that Phidias himself rarely worked with marble, his sculptures and statues were mainly made of bronze and chryselephantine (gold and ivory).
Phidias was friends with Athenian leader Pericles; this friendship gained him enemies and he was accused of stealing gold meant for the statue of Athena at the Parthenon, but was later cleared of this charge.
He was also charged with impiety (lack of respect for something held sacred) in portraying himself and Pericles on the shield of the statue. For this charge, he was convicted; he died in prison around 430BC.
Tagged as: Junior Ancient Greece
Share this post: